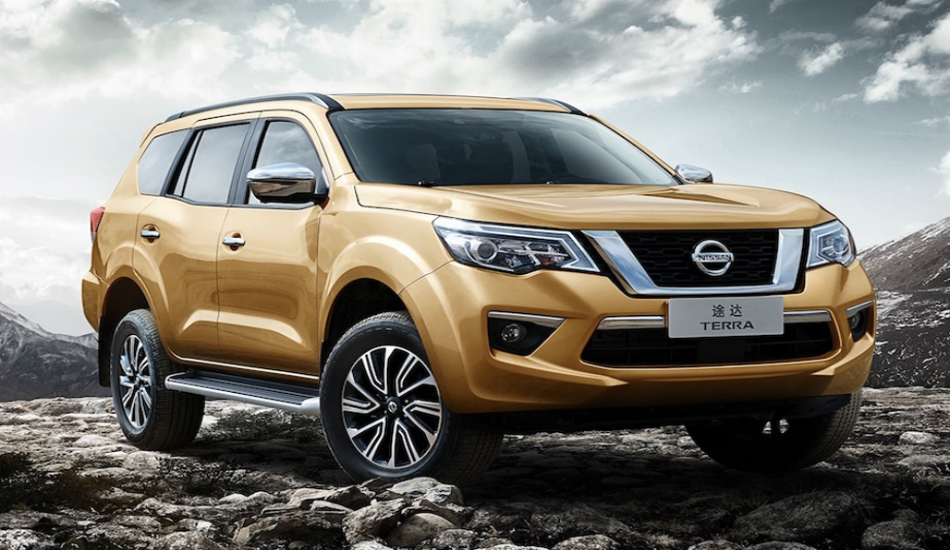 The mid-size sedan was recently showcased at the Auto Expo 2018 held in Delhi.

Toyota is all set to launch the Toyota Yaris Sedan in India next month. The mid-size sedan was recently showcased at the Auto Expo 2018 held in Delhi. The car is expected to have a starting price of t Rs 8 Lakh and may go up to Rs. 12 Lakh. Bookings of the Yaris have already started and one canbookit for ₹50,000.

The Yaris also follows Toyota’s new design language which is found on cars like the Camry and Corolla. Toyota has used a lot of chrome to make the car more muscular and curvy.For now, the Yaris will launch with a 1.5-litre 4-cylinder, petrol engine which churns out 108 horsepower and 141Nm of torque. This engine will be mated to either a 6-speed manual gearbox or a 7-step CVT auto gearbox. The car will also get some segment first safety features such as all-wheel disc brakes, Hill-start Assist Control (HSC) and Vehicle Stability Control (VSC).

The car will also come with front parking sensors along with the ABS (Anti-Lock Braking System), EBD (Electronic Brake-force), and ESP. Another segment first feature is that the Yaris will be available with 7 airbags including one for the driver’s knee. The car has also received a 5-star rating at the ASEAN NCAP crash test. 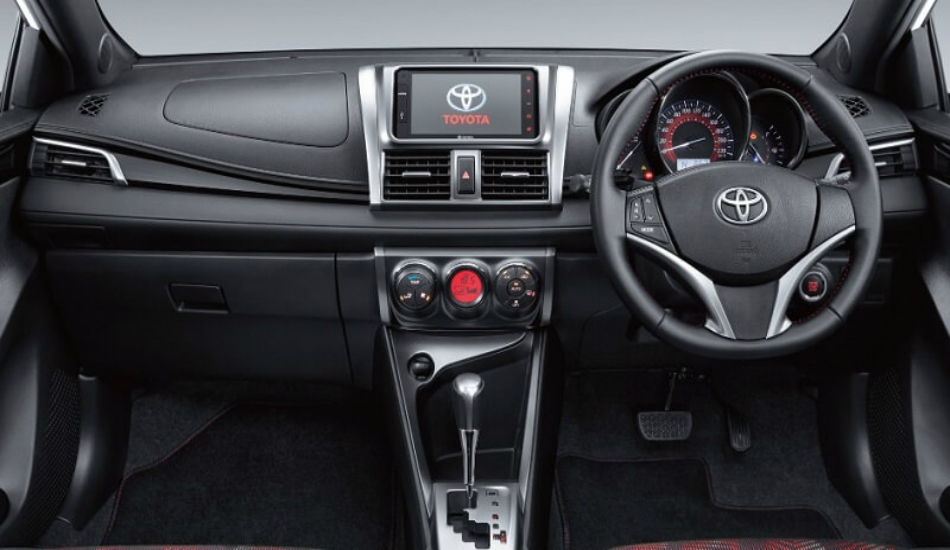 Coming to the interior the Yaris also brings some new and exciting stuff that is never been seen in this segment before. The car gets a 4.2 inch TFT Multi-Information display which you can control with hand gestures. The car also gets a Tyre Pressure Monitoring System (TPMS). One can also find roof-mounted air vents with ambient illumination. The driver seat is also power adjustable. The car gets cruise control and paddle shifters on the automatic variant.On the outside, the car gets tail lamps with LED line guide.

The car also gets projector headlamps and LED Daytime Running Lights. The rear passengers get a sunshade and power outlets while the front gets a piano black interior. The car will feature a rear camera and a start button.

The car slots in perfectly between the Toyota Etios and the legendary Corolla Altis. This is quite a popular segment in India which is dominated by cars such as the Honda City, Hyundai Verna and the Maruti Suzuki Ciaz. Toyota will be manufacturing the Yaris at its plant in Karnataka. The Indian Yaris will be heavily localized and thus very competitive.

You can check out our picture gallery of the Toyota Yaris here.