TikTok unsure about its comeback in India, reduces workforce 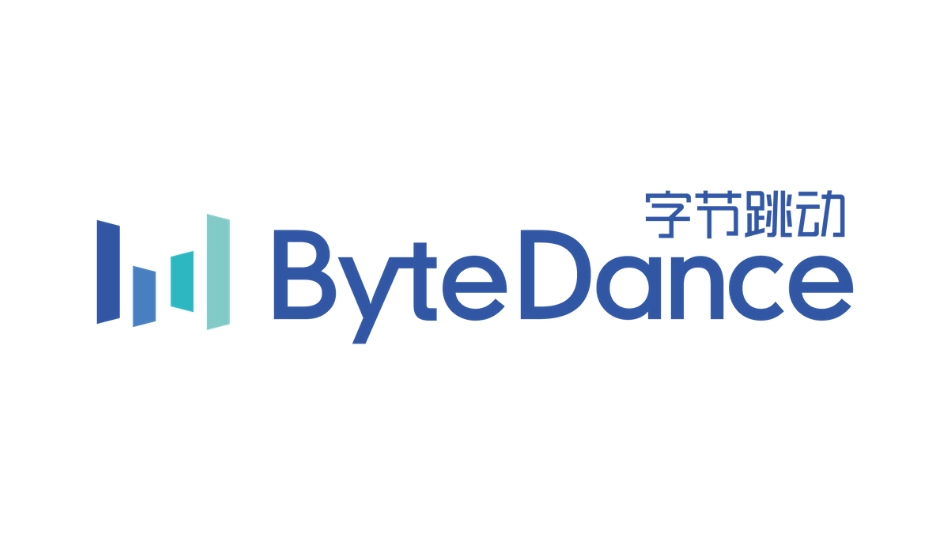 TikTok is reportedly closing down in India following the news of the permanent ban on the app in the country.

TikTok has now confirmed that it is closing down in India as it continues to reduce its workforce in India and is unsure if or when it will make a comeback in India following the permanent ban on the app in the country.

The company informed its employees about the same through an internal memo. The internal memo was first seen by Reuters, that read, ‘We initially hoped that this situation would be short-lived… we find that has not been the case’.

In a statement, Tiktok said it was disappointing that despite its efforts to solve the issues, it had not received a clear direction on how and when its apps could be reinstated.

“It is deeply regretful that after supporting our 2,000-plus employees in India for more than half a year, we have no choice but to scale back the size of our workforce,” it said.

“We simply cannot responsibly stay fully staffed while our apps remain un-operational… we don’t know when we will make a comeback in India”, it added. The ministry of electronics and information technology (MeitY), as per sources, stated that apps including TikTok and 58 other Chinese apps have to face a permanent ban in India.

The source close to the development said, “The government is not satisfied with the response/explanation given by these companies. Hence, the ban for these 59 apps is permanent now”.

“We are evaluating the notice and will respond to it as appropriate. TikTok was among the first companies to comply with the government of India directive issued on June 29, 2020. We continually strive to comply with local laws and regulations and do our best to address any concerns the government may have. Ensuring the privacy and security of all our users remains to be our topmost priority,” a TikTok spokesperson told Mint, commenting on the development.

The tussle between India and China has proven to be fatal for a lot of china-based apps in India. Over the course of the last 6 months, the Government has imposed a ban on a total of 208 china-based applications, including the famous PUBG Mobile, WeChat, AliExpress, and a lot more. The apps were banned under section 69A of the Information Technology Act.