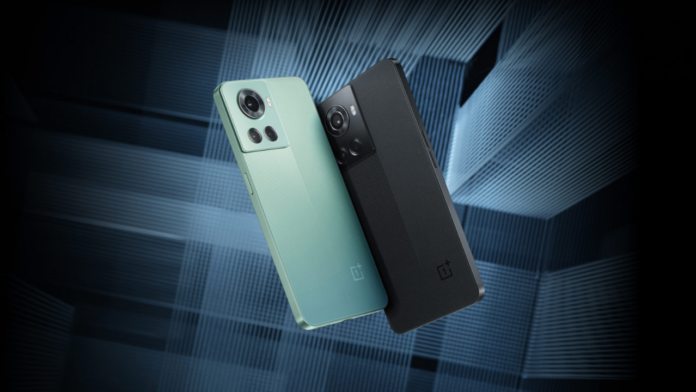 OnePlus is rolling out the first software update to OnePlus 10R users. To recall, the handset launched a couple of weeks ago in the Indian market. The new update includes performance improvements, optimizations and bug fixes.

The latest OxygenOS CPH2411_11.A.03​ update has been announced on the OnePlus Community forums. The update has started rolling out to users in India, and should reach all devices over the next few days.

The new firmware optimizes the power consumption in some scenarios. It fixes the issue of interruption when connecting to a computer to transfer large files. The new Oxygen OS update also optimizes the compatibility of OTG connection. OnePlus also says that there have been improvements to the portrait photos taken by the rear main camera.

As always, this OTA will be incremental. The OTA will reach a small percentage of users and a broader rollout will commence in a few days. To manually check the update, go to Settings > System > System updates.