Why are telcos asking consumers to link Aadhaar with SIM? 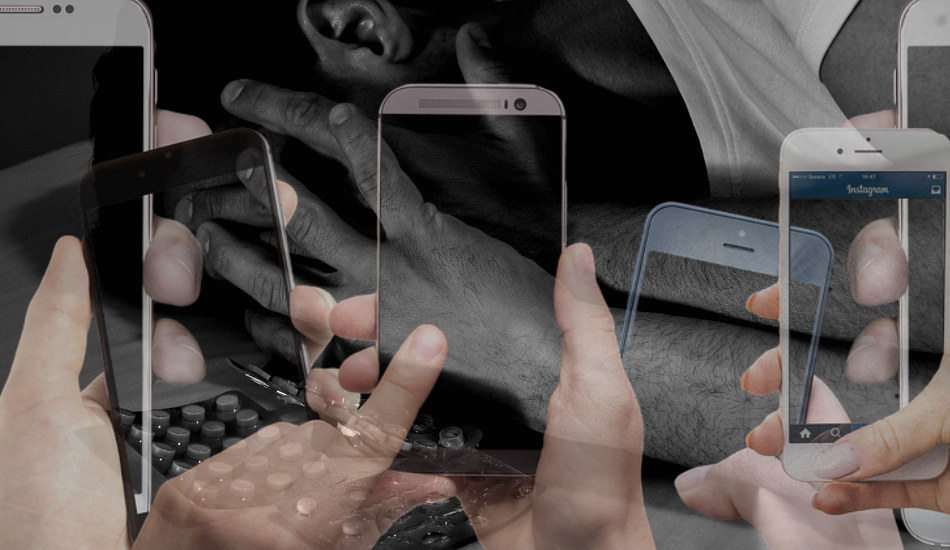 Major telecom operators like Airtel, Vodafone and Idea Cellular are pestering consumers to link the Aadhaar card with SIM card despite the Supreme Court clarifying that it is not mandatory.

Are you being relentlessly hounded by messages and calls to link your Aadhaar with your SIM? Well, you are not alone as major telecom operators like Airtel, Vodafone and Idea Cellular are pestering consumers to link the Aadhaar card with SIM card despite the Supreme Court clarifying that it is not mandatory.

The apex court on Wednesday clarified that it had never asked mobile phones to be linked to Aadhaar numbers. “In the Lokniti Foundation case, the SC has not directed linking of SIM with UID. But the Union government’s circular says so. There was no direction by the court…” Justice D Y Chandrachud said during the hearing, according to a report in Times of India.

There was no such direction from the Supreme Court, but the fault is from the government end as well. The telecom ministry wrongly interpreted the order as Aadhaar linkage was the ‘only’ means of verification.

According to a report by Times of India, people have been bombarded with messages and calls to link their Aadhaar card with SIM cards. Further, many retailers have started refusing to issue new SIM cards to people who do not have Aadhaar car, the report added. “I needed a new SIM for usage by my son. But the Airtel store simply refused to issue a new SIM in the absence of Aadhaar. Finally, I had to relent,” a user told the publication.

However, Cellular Operators Association of India (COAI) says that the telecom companies are simply following the government’s previous directive to link Aadhaar card with mobile numbers.”Please note that the court has only extended the last date of re-verification till the pronouncement of the judgement, they have not directed us to halt the entire process. Therefore, regarding communication from telecom operators (e-mail, SMS) for re-verification, telecom ministry has not ordered us to stop sending such communication to subscribers,” said, Rajan Mathews, COAI director-general.

The whole matter started when telecom ministry, through a circular, directed telecom companies to start linking the Aadhaar numbers to SIM card last year. The government said that the numbers not linked to Aadhaar will be deactivated and set numerous deadlines to complete the whole process, though it was forced to extend because of the on-going case. Now, as the Supreme Court has clarified that it is not mandatory to link Aadhaar, telecom companies are still hounding customers with messages and calls. For the end customers, still have proven to be a nightmare as many are denied with new SIM cards while existing users are tensed of whole Aadhaar linkage fiasco.