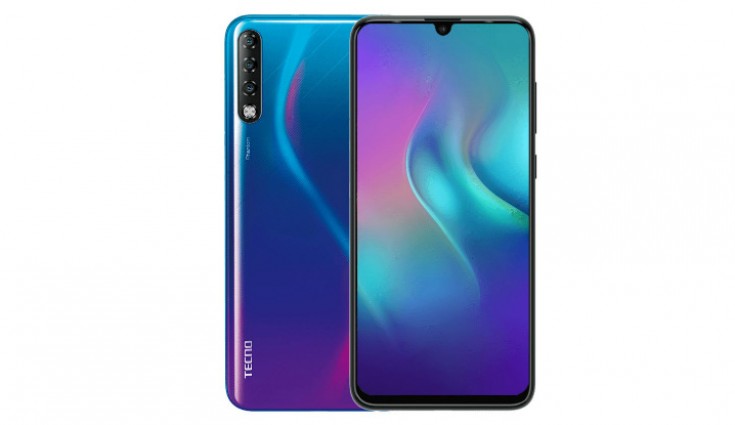 Tecno Spark Power 2 will be launched in India next week and expected to be in the sub 9K category.

A new Tecno device is expected to launch soon in the Indian Market. Dubbed as Tecno Spark Power 2 Air, the phone will be the successor of Tecno Spark Power which was launched in India last year. The new smartphone is likely to be available on Flipkart.

As per a statement shared by the company with us, Tecno Spark Power 2 Air will be launched in India next week. It is expected to be in the sub 9K category. The new model is expected to be positioned as #PowerPlayEntertainment which is said to have best battery. The phone is said to come with Quad camera setup and bigger display.

As per the image shared by the company, Tecno Spark Power 2 will feature a waterdrop notch on the display to house the front-facing camera.

However, Tecno has not revealed the exact screen size and battery details at the moment. Apart from this, no other detail has been revealed by the company.

Tecno Spark Power comes with upto 4GB RAM and 64GB storage with expandable memory up to 256GB with microSD. The phone has a fingerprint sensor at the back as well and there is also support for Face unlock as well as security options.

For the camera, Spark Power has a triple rear camera with a 13-megapixel primary sensor with f/2.0 aperture, an 8-megapixel wide-angle lens and a 2-megapixel macro lens. It has quad LED flash. The device features a 13-megapixel front camera for selfie and video calling.