Tecno Pova 3 handset has been announced and is also expected to launched in other markets after Philippines. 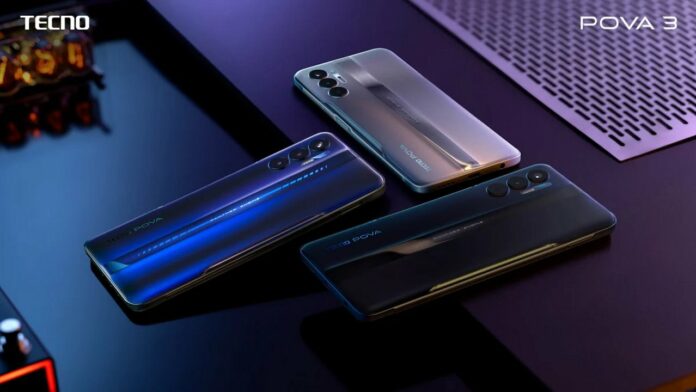 Tecno has announced a new smartphone known as the Tecno Pova 3 in the Philippines. The new phone comes as a successor of Tecno Pova 2 which was announced last year.

The phone is also expected to launched in other markets after Philippines. Let’s take a detailed look at the handset’s specs, price, and availability.

The Tecno Pova 3 features a 6.9-inch full HD+ dot-in display with a 1080 × 2460 pixel resolution. Further, the handset comes with a 90Hz refresh rate. The smartphone is powered by an octa-core MediaTek Helio G88 processor paired with 6GB of RAM and 128GB of storage. The memory is also expandable up to 256GB via microSD card slot.

On the camera front, it features a triple-camera setup at the rear. There is a 50 megapixels f/1.79 primary camera, 2 megapixels depth sensor, as well as 2 megapixels AI Lens along with Quad LED flash. For the front, there is an 8 megapixels sensor with f/2.0 aperture and dual LED flash.

The phone runs on HiOS based on Android 11 and it is backed by a 7000mAh battery with 25W fast charging support. It also comes with a side-mounted fingerprint scanner. 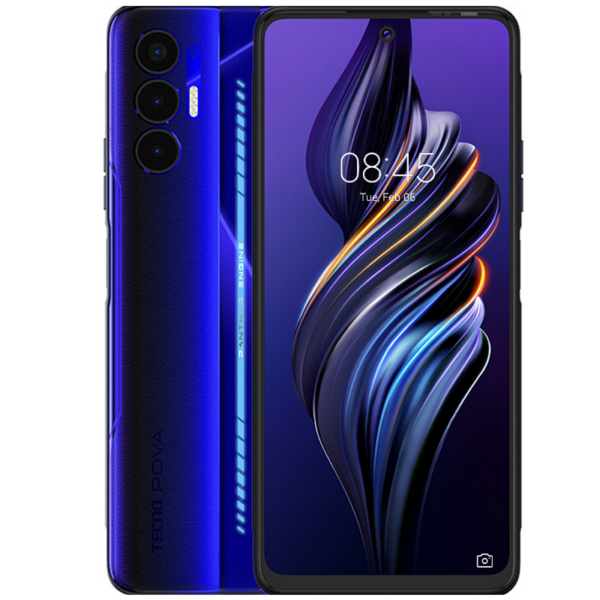