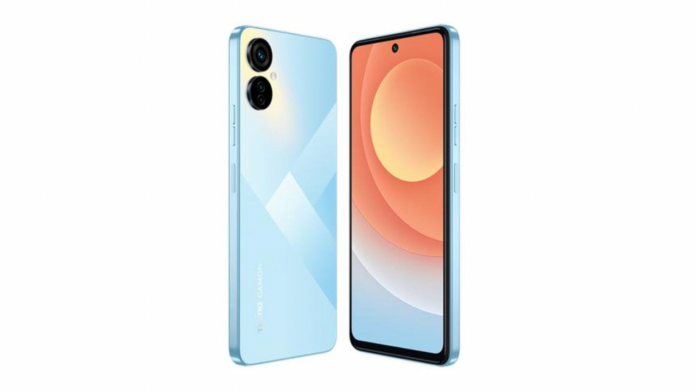 Tecno Camon 19 Neo comes in a sole 6GB + 128GB edition which is priced at BDT 18,490 (approx Rs 15,300) in the country. It will be available in Black, Silver and Green colours. It is unclear as to which other markets will receive the Camon 19 Neo.

The Camon 19 Neo has a triple rear camera setup including a 48MP primary sensor which has f/1.8 aperture, a 2MP f/2.4 macro sensor and an AI lens. You get features such as ISO control, Continuous Shooting, High Dynamic Range mode (HDR), Digital Zoom, Auto Flash, Face detection and more. At the front, the device uses a 32MP wide camera for selfies and video calls.

Further, the Camon 19 Neo is backed by a 5000mAh battery which supports 18W fast charging. It runs on Android 12-based HiOS UI and has Wi-Fi 802.11 a/b/g/n/ac, Bluetooth 5.0, GPS, 4G LTE for connectivity and a USB-C port for charging. There’s a side-mounted fingerprint sensor present as well.