Tecno Camon 16 launching on 10th October in India on Flipkart 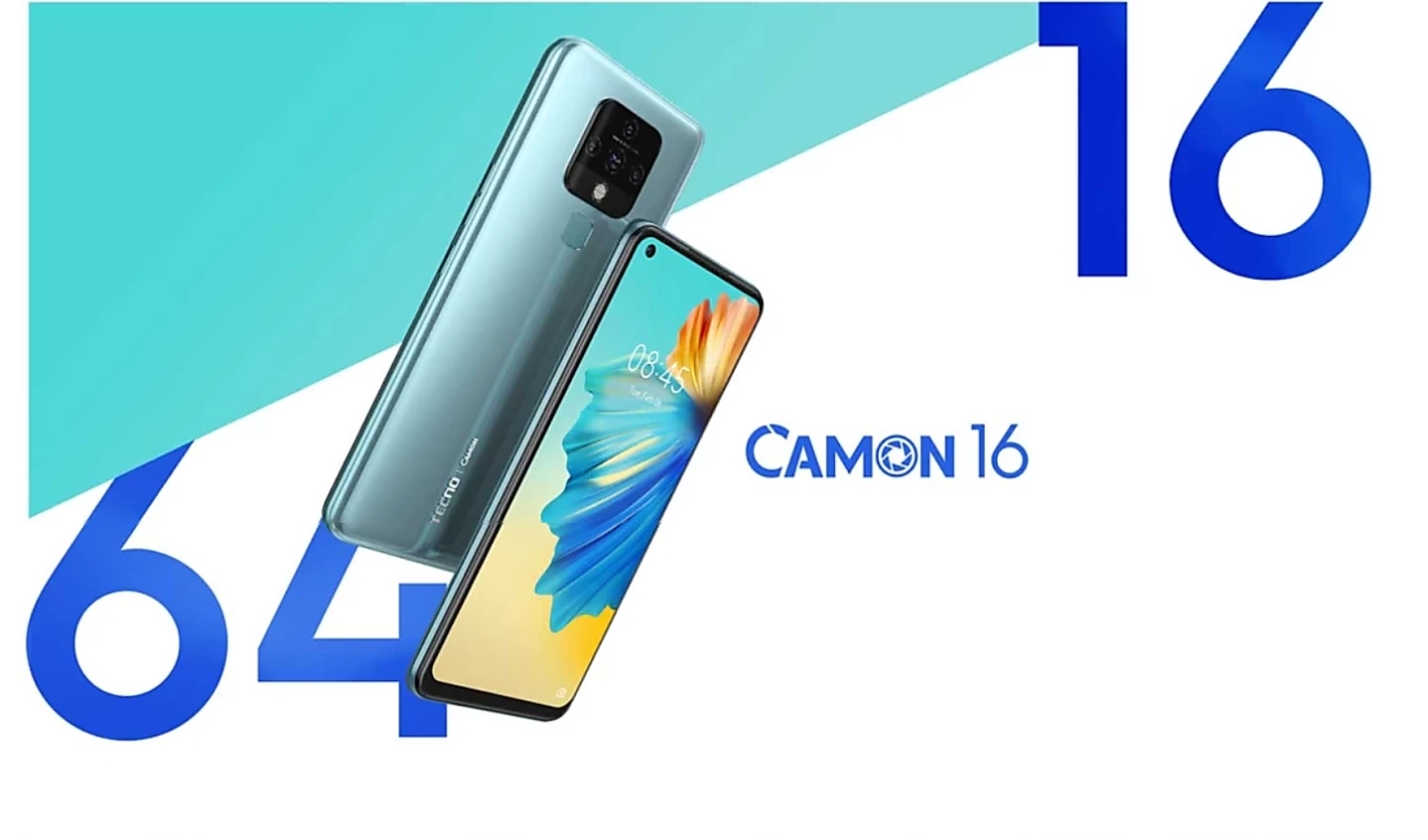 The Tecno Camon 16 is launching on 10th October in India through Flipkart and will go on sale starting at 12 Noon. The design of the device has already been revealed by the company.

Tecno, the chinese manufacturer is gearing up to launch a new smartphone in India, called the Camon 16. The launch date for the device is set on 10th October and will go on sale through Flipkart at 12 noon.

The company has already revealed the design of the device where the rear is supposed to have a square-shaped camera module along with a fingerprint scanner. On the front, the device has a punch-hole style camera on the top left. The main sensor on the device is supposed to be a 64-megapixel shooter. 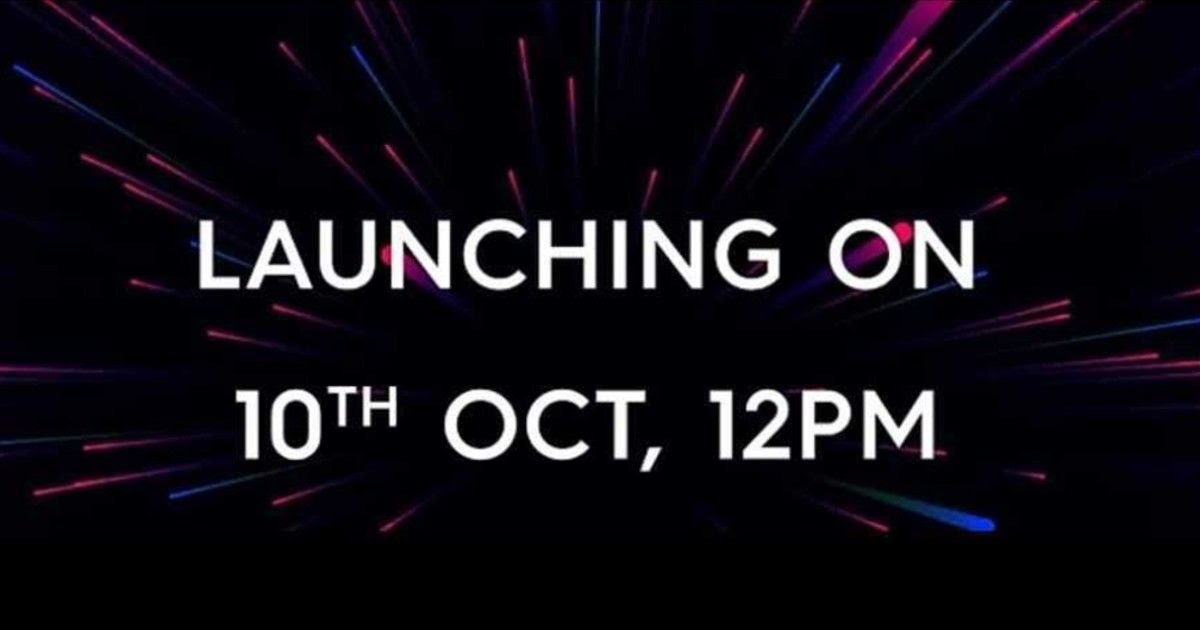 Back in September beginning, Camon launched its Camon 16 series devices globally but the company hasn’t revealed any information regarding what processor the Camon 16 will be equipped with.

The company only announced the specifications of one of its smartphones from the Camon 16 series, which is the Camon 16 Premier but this device hasn’t been launched in India. 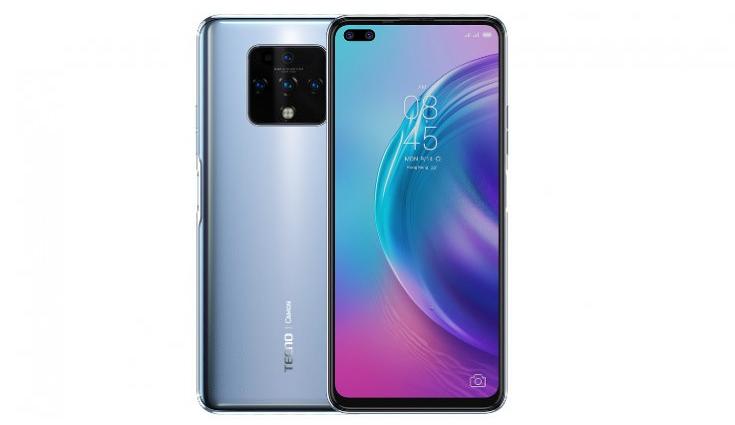 The Camon 16 Premier features a 6.9-inch Full HD+ dual dot-in display with a screen resolution of 2400 x 1080 pixels along with 90Hz refresh rate and HDR10+ support. The phone comes loaded with MediaTek Helio G90T processor along with Mali-G76 GPU. The phone is equipped with an 8GB of RAM and 128GB of internal storage.

As it is powered by a MediaTek Processor, we can expect the same for the normal Camon 16 smartphone but this hasn’t been confirmed yet.