TCL will not make BlackBerry smartphones from August 31 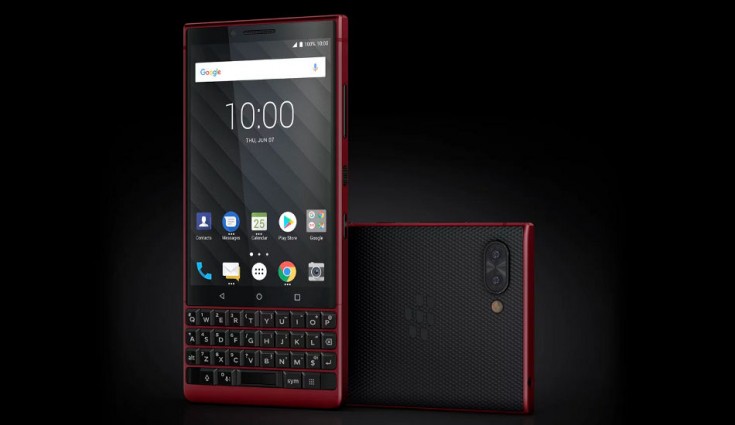 TCL will no longer be selling BlackBerry-branded smartphones starting from August 31, 2020.

TCL entered into a partnership with BlackBerry to design, manufacture and sell BlackBerry smartphones in 2016. Now, BlackBerry has announced that it is parting ways from TCL.

With this announcement, TCL will no longer be selling BlackBerry-branded smartphones starting from August 31, 2020. The company has revealed that TCL has no further rights to design, manufacture or sell any new BlackBerry device. However, TCL will be providing support for the existing portfolio of smartphones including customer service and warranty service until August 31, 2022 (or far as long as required by local laws).

This simply means that TCL will not market BlackBerry-branded smartphones on the global platform. However, for the Indian market is concerned, BlackBerry tied up with Optiemus to manufacture all phones in India. BlackBerry has been out of the smartphone business for a while now. The company did not launch any smartphone in 2019 expect for the new KEY2 Red Edition during MWC 2019. But this does not mean the end of BlackBerry. The company still provides enterprise services to businesses and it owns QNX, which is a popular OS for automotive applications.

Meanwhile, TCL has chipped in a new foldable design that has not one but two hinges and folds into three portions. The Chinese company has taken inspiration from both Samsung’s Fold that folds inwards and Huawei Mate X that folds outwards and has devised a phone that folds both ways. This is because the large 10-inch screen prototype folds once inwards and once outwards with two hinges to support the action.