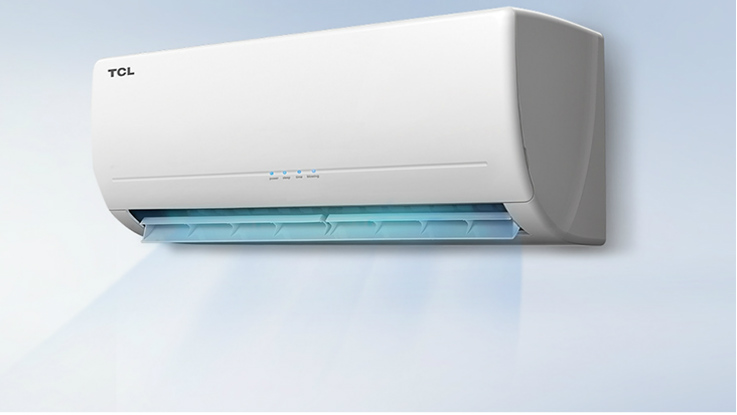 TCL is planning to bring split and portable air conditioners in the country.

TCL has recently announced the launch of its full range of home appliances including air conditioners in Indiaand now we have the pricing and availability details of the to be launched Air conditioners.

Sarbajit Bhattacharjee, Head Digital, TCL said to The Mobile Indian, ” Our split and portable ACs will be available in Indian Market within 30 days and the price will commence from Rs 20,000.” He added, ” Window ACs will also be launched but at a later stage.” The reason for launching the portable AC in the first phase is to address the needs of those consumers who have a space constraint.

As far the options are concerned, Sarbajit said,” TCL will launch ACS in 1 tonne, 1.5 tonnes and 2.0 tonnes capacities .” He further added that the company has250 service centres across the country to take ofafter-sales support.

When we enquired about the service charges for Split AC, he said, “Once the customer is done with the free services, paid services will cost between Rs 200- 250.”This is quite a bold statement from the company as its competition, LG and Samsung, charge between Rs 400 to Rs 450 for a service of a split AC.

TCL will introduce a range of 3-star smart inverter air conditioners in India under its Elite series during the launch event. The brand has launched different cooling capacities of 1, 1.5, and 2 tonnes, along with a fixed-speed 2-star 1.5 tonnes AC. The smart ACs features a smart airflow and AI-inverter algorithm and the company claims that the 3-star ACs are able to deliver rapid cooling in 30 seconds. The models are equipped with ultra-low frequency running, filter cleaning reminders, and low operating noise (22dB).

The air conditioners are equipped with a smart airflow, in which the angle of the vent is upward to avoid direct wind to the user’s head in cooling mode and vice versa in heating mode. The new series also features a temperature sensor built in the remote controller. This allows it to sense the ambient temperature and adjust the cooling accordingly. Apart from this, the Elite series is equipped with mute, low, middle, high and turbo modes.

Coming to the portable air conditioners, TCL global website shows three models in the portable air conditioner segment. The series comes loaded with interesting features like 4-in-1 mode for cooling, heating, dehumidifying and fan. The series is equipped with compact design and it also features automatic water evaporation with no manual drainage required. It has three fan speeds option and super low noise. There is a large screen LCD with backlight and it also loaded with silver ion filter along with a 4-direction air-swing option.