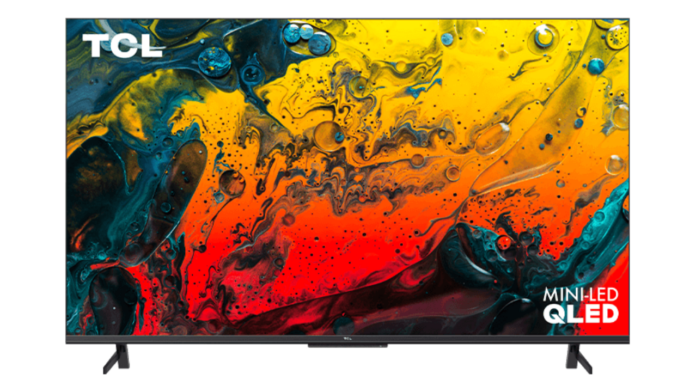 TCL has announced the launch of three brand-new Televisions in India with Dolby’s latest audio and imaging innovations. The brand has collaborated with Dolby Laboratories to bring out TV innovations that are ahead of its competitors, says TCL. The new TVs from TCL include a Mini LED 4K Google TV with 144Hz variable refresh rate, C635 Gaming QLED 4K TV, and P735 4K HDR Google TV.

While Dolby Vision IQ on the TCL Mini LED 4K TV alongside Dolby Vision, the experience is stretched further than HDR by intelligently optimizing your TV for a suitable picture in your room. Apart from that, the TV supports Dolby Atmos as well.

The TV has support for 144Hz VRR, providing faster responsiveness, sharper imagery, and smoother gameplay. Whether users are competitive gamers who want to experience high FPS games, or casual gamers, 144Hz VRR displays can be a huge benefit as it gives users an edge over their participants.