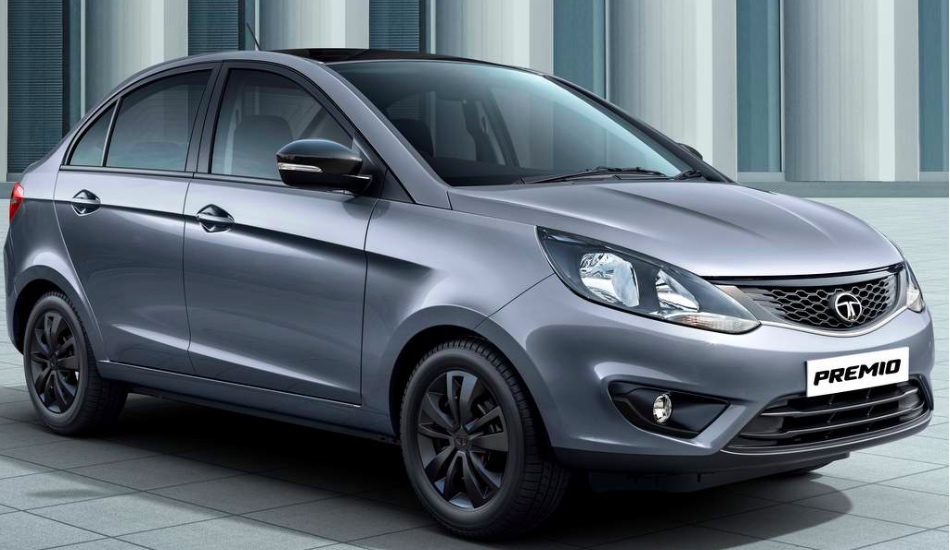 The compact sedan celebrates the occasion of selling more than 85,000 Tata Zest units.

India-based automobile manufacturer, Tata Motors has announced the launch of its Zest Premio special edition in India, at a price tag of Rs 7.53 lakh (ex-showroom, Delhi). According to the company, the compact sedan celebrates the occasion of selling more than 85,000 Tata Zest units in the country. 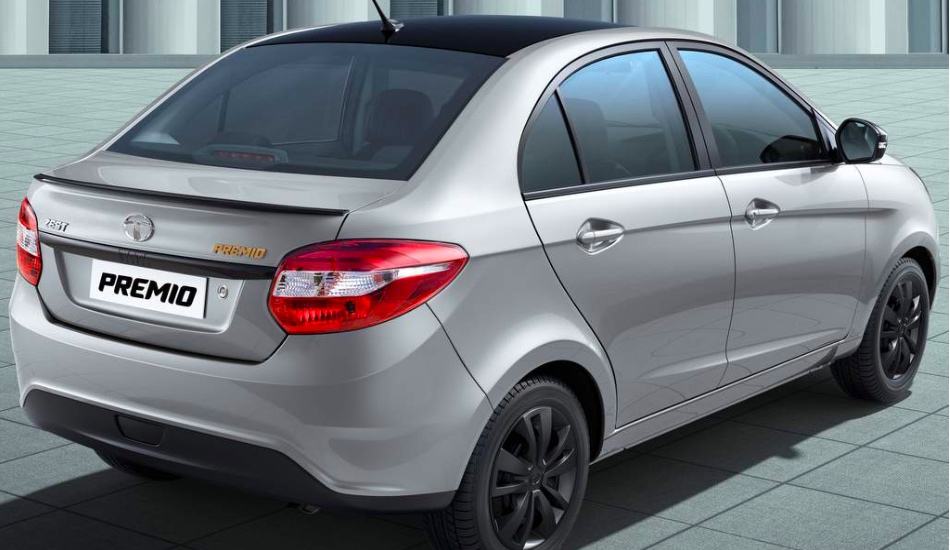 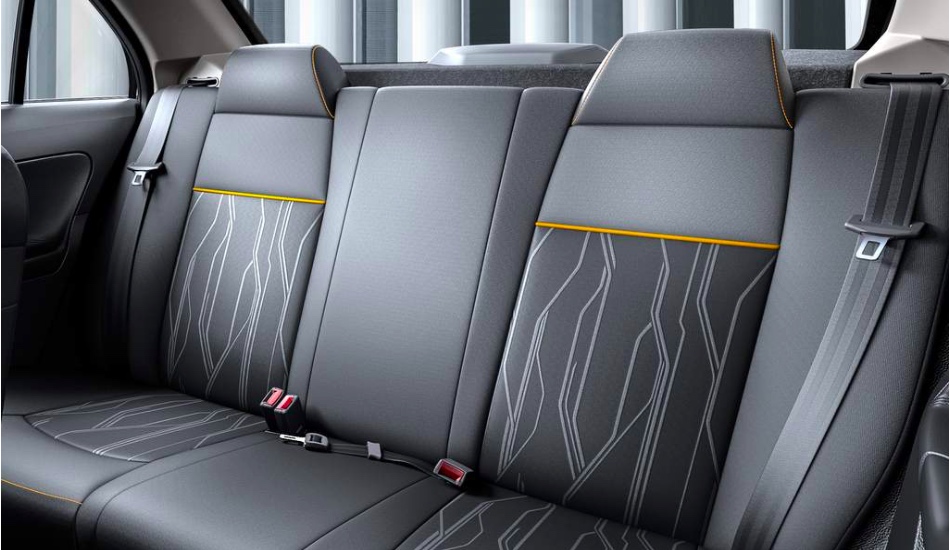 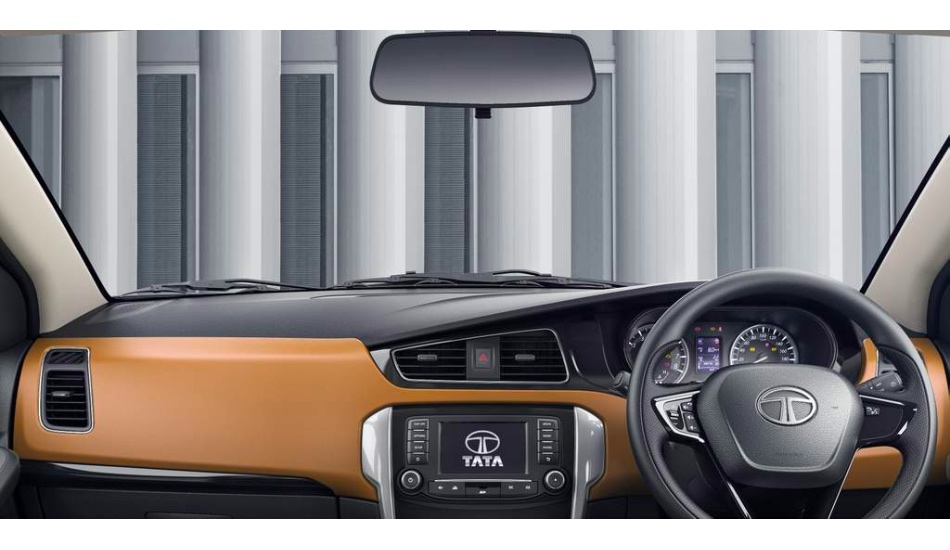 The Zest Premio is powered by a BS IV based 1.3-liter, 4 cylinder Quadrajet, turbocharged diesel engine with a maximum power of 75 PS and peak torque 190 Nm torque, which is mated to a 5-speed manual transmission gearbox.

The Tata Zest was initially launched in 2014 after showcasing at the Auto Expo. It was announced to compete with the Maruti Suzuki Swift Dzire, Volkswagen Ameo, Ford Aspire, Hyundai Xcent and theHonda Amaze.