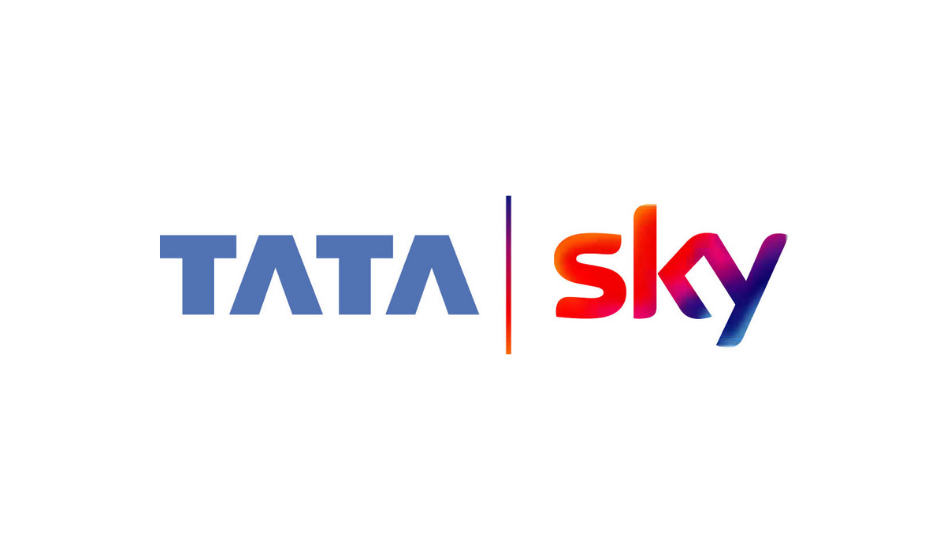 A new feature rolling out to all the STBs from Tata Sky is the new Smart Guide feature that will show you personalized content. A 'linear' feature is also being introduced.

Tata Sky, the DTH operator, is now introducing new features for its customers. These new features will reportedly be available to all SD and HD set-top-box users, no matter what package the user is subscribed to.

A new ‘Smart Guide’ feature is making its way to Tata Sky set-top-box that will show the user more personalized content such as recommended channels for viewing. Users can access the revamped guide by pressing the ‘Guide’ button on the remote.

The smart guide will also categorize the channels based on various scenarios like ‘Your Top Channels, Trending Channels, Favourite Genre, etc.’

“While digital platforms have developed the ability to personalise experiences, on broadcast television this hasn’t been offered so far in a significant way. With the latest software upgrade, our HD and SD set-top boxes now offer smarter recommendations based on a subscriber’s content consumption patterns leading to an enhanced TV viewing experience,” says Pallavi Puri, Chief Commercial and Content Officer, Tata Sky.

The new smart guide feature is based on the user’s viewing history so that it can suggest your frequently watched channels at the top.

The new feature will come as a part of a software update which has already reached around 15 million STBs according to Tata Sky. The update is rolling out in a phased manner which means it should reach your STB soon if it still hasn’t.

Another feature being introduced is the ‘Linear’ feature with the help of which, users can search for channels by typing the name instead of the number to which that channel corresponds to. The users will need to press 0 on their remote to access the feature and can be accessed from the banner, guide grid or while watching a channel.