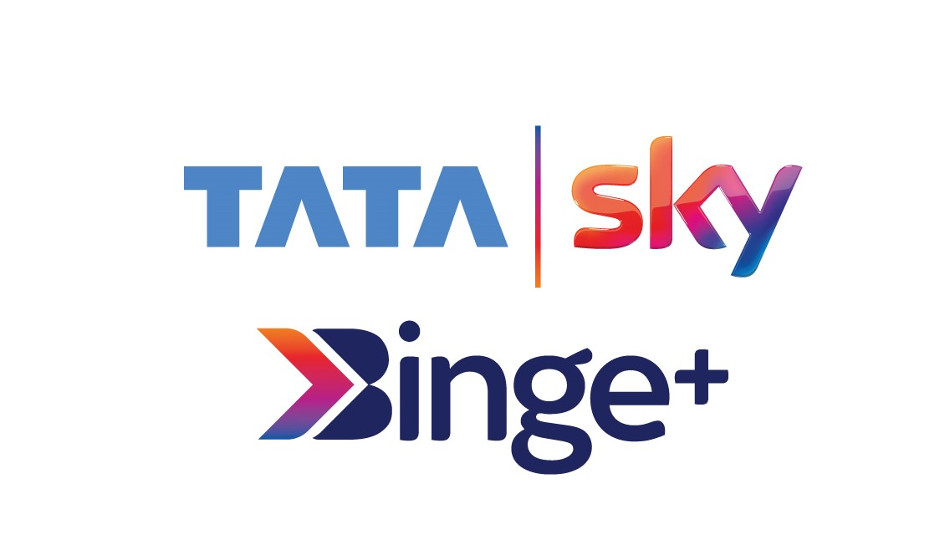 Tata Sky, the known DTH service provider is now introducing a new feature for its Binge+ Set-top-box users where one can now record the shows or movies from a particular channel and then pause, rewind, restart or fast-forward that content later on.

The record feature was previously available only on the regular Tata Sky HD+ Set-top-box but is now making its way to the Android-powered Binge+ box. The content you record will not take up the internal storage of the box, instead will be stored on a cloud through which you can play the recorded show or a movie.

To avail this service, users can go with one of the two packs offered by the DTH service provider. The first pack is ‘Basic’ and is available for free while the second pack is ‘Premium’ that is available for a monthly cost of Rs 199.

The basic pack which is free of cost, will allow users to record up to 25 hours of content (record 1 program at a time). All the recordings will be automatically deleted from the cloud after three months. Notingly, the recorded content might get deleted before three months, depending on the channel’s or the show’s rights.

Users can watch their recorded content in three categories including first being recorded (already recorded programs), second being ‘In Progress’ (on-going recording), and the third being ‘Scheduled’ that are to be recorded soon.