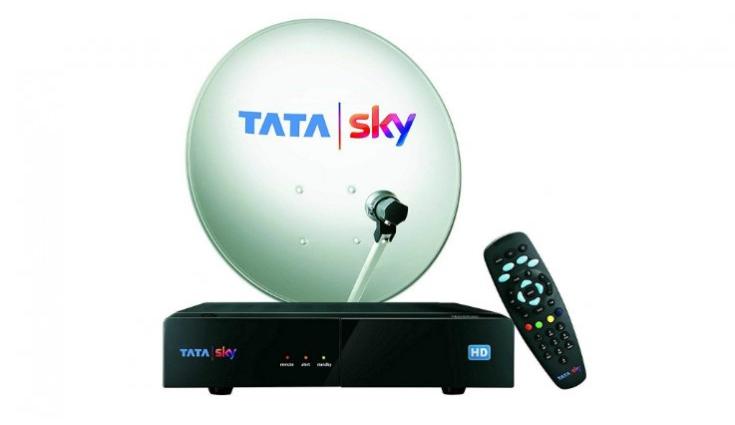 The company has revealed a Rs 1,000 price cut on its set-top box in the country.

After the free trial period, consumers would have to pay Rs 249 per month. Tata Sky Binge+ set-top box will enable subscribers to watch both live TV and OTT content on one device. The OTT content can be viewed by connecting the box to the Internet.

The STB features a 2GB of RAM and 8GB of internal storage. It runs the latest Android TV 9.0 Pie platform. Users can download more than 5000 apps and games from the Google Play Store. The Tat Sky Binge+ set-top box also comes a Google assistant button for voice control. There is a Catchup feature which enables consumers to access content from the past 7 days.