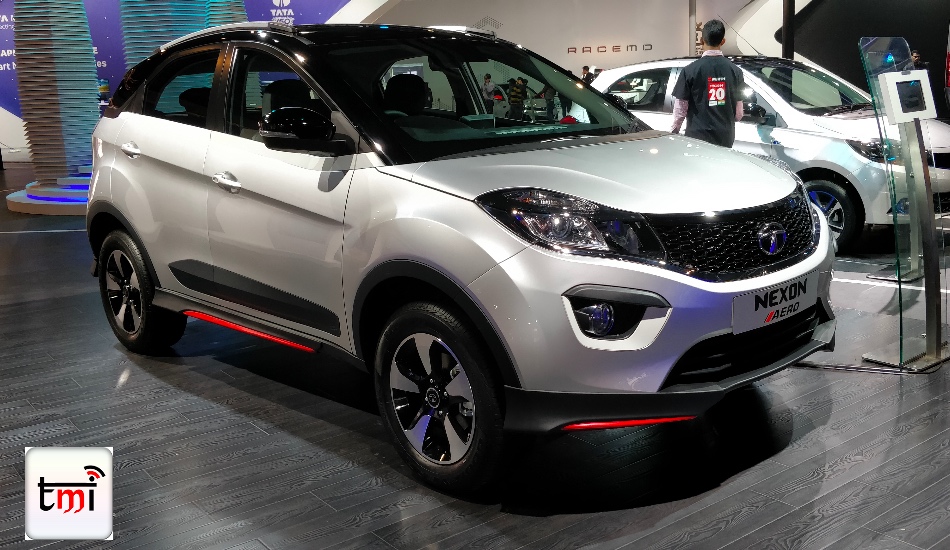 Tata Motors will soon be adding a new variant to its Nexon range, the compact SUV was launched last year in four trim levels, including the XE, XM, XT and the XZ+. However, the new variant XZ will fill the gap between the XT and the top-spec XZ+. It is worth noting that the prices of the car will be officially announced in coming days and widely expected to be around Rs 7.91 lakh (ex-showroom) for the petrol and Rs 8.75 for diesel.

According to the current pricing, TeamBHP reported that the price gap between XT and XZ+ variants is Rs 1.45 lakh, however, among other variants it is less than Rs 75,000. And by launching the XZ variant, the company will fill the slot between the XT and XZ+ variant. 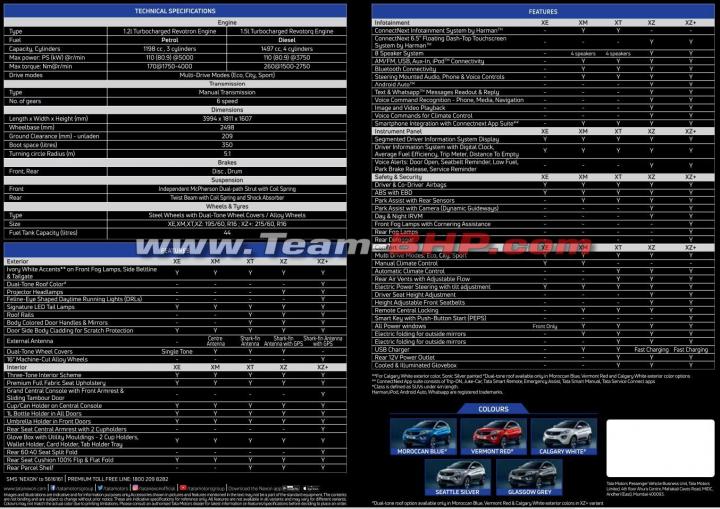 As far as features are concerned, the Nexon XZ variant will be equipped with the same features like projector headlamps, electrically foldable ORVMs and park assists with rear sensors and reverse camera of the XZ+. However, the SUV lacks in front DRLs LED, front and rear fog lamps and the rear defogger.

Further, the 16-inch dual-tone alloy wheels are replaced with the steel rims with same radius size and dual tone roof option on the XZ+ variant is not available on the XZ variant. The new trim will offer the same 6.5-inch floating touchscreen infotainment system and 8 Harman speakers. For safety, the dual airbags, ABS with EBD are standard across all variants.

The compact SUV is powered by a 1.2-liter turbocharged, 1198cc displacement, 3-cylinder petrol engine. It generates 110 PS of power with the peak torque 170 Nm. While, the 1.5-liter turbocharged, 1497cc displacement, 4-cylinder diesel engine which is claimed to offer 110 PS of maximum power and 260 Nm of peak torque. Further, the former machine is promised with the mileage of 17.88 kmpl and later with 23.97 kmpl.

The Nexon has also stuck a deal with the IPL to exhibit the SUV at match venues, making a major statement of intent as far as expectations for this model go. A strong show by it is expected to play a maor role in reviving Tata Motors fortunes in the indian market, where it has struggled in recent years, on the back of the Nano flop, the lack of fizzle in recent models and a drop off from consumer consideration.