Tata DoCoMo has teamed up with WhatsApp to introduce unlimited data packs for pre-paid GSM subscribers starting Rs 15 for 15 days validity and Rs 30 for 30 days validity.

Advertisement
Tata DoCoMo has teamed up with WhatsApp mobile messaging service to introduce two unlimited data packs at a very affordable price points. Tata DoCoMo's pre-paid GSM users will be able to enjoy unlimited WhatsApp usage after subscribing to any of the new two data packs with 15 day validity and 30 days validity.

WhatsApp mobile messaging service has over 30 million active users in India. With presence on several mobile platforms right from entry level devices to high end smartphones, WhatsApp is as popular messaging app like the Yahoo! Messenger of last decade.

Of the two, the first unlimited WhatsApp data pack comes with 15 day validity for Rs 15 while the second one has 30 days validity and is available for Rs 30. 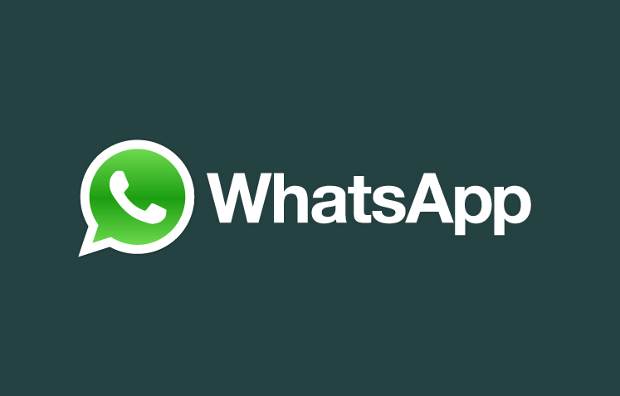 These customised data packs aim to enable the Tata DoCoMo's pre-paid consumers to enjoy WhatsApp service at a nominal value. However, Tata DoCoMo also offers other Pay Per Site plans that include accessing to popular Social networking websites - Facebook, Twitter, Orkut, or LinkedIn for Rs 10 with 30 day validity and up to 200 MB data usage.

The consumer may feel that the cost of WhatsApp data pack is higher but the catch over here is term - unlimited. Tata DoCoMo has not clarified the upper limit of data usage with the WhatsApp service under these data packs. That needs to be considered because WhatsApp allows sharing songs as audio files, short videos and images that tend to eat up the data without the knowledge of the user.

Recently, Reliance Communications had introduced similar unlimited WhatsApp and Facebook access for prepaid GSM subscribers at just Rs 16 per month. So when compared to the Tata DoCoMo plans, the one offered by Reliance Communication certainly looks much better at Rs 16 for 30 days (equates Rs 192 for a year) with unlimited access to the WhatsApp and Facebook service.

Airtel and Tata Group/TCS partner for ‘Made in India’ 5G

Micromax In 2C spotted on Geekbench