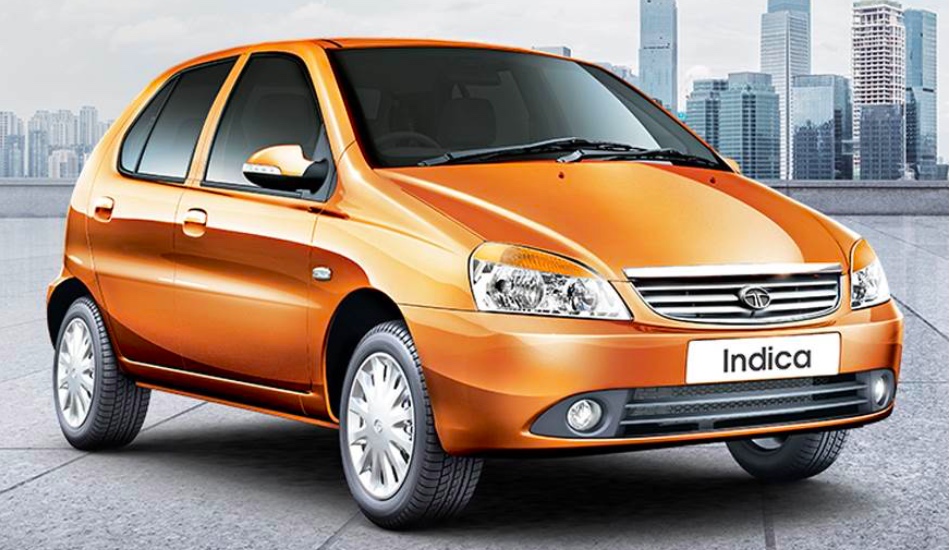 With the decrease in the popularity of the cars over the past two years due to change in market dynamics and the evolution in the brand's design language towards impactful design, the company has decided to phase out the products. First unveiled at the 1998 Geneva Motor Show, the Indica became very popular in India.

The Indian automobile maker, Tata Motors on Wednesday announced to suspend the manufacturing of Indica hatchback and the compact sedan Indigo eCS. With the decrease in the popularity of the cars over the past two years, which is due to change in market dynamics and the evolution in the brand’s design language towards impactful design, the company has decided to phase out the products.

First time unveiled at the 1998 Geneva Motor Show and later in the Auto Expo, the Indica became very popular in India with getting over 1.15 Lakh bookings within few weeks. On the other hand, the Indigo eCS was India’s first compact sedan which was introduced in 2002 after the launch of Indica V2 in 2001. The two cars shared a similar design, while the Indigo had a higher wheelbase, a 450-litre trunk, and turbocharged-diesel and petrol engine options.

Other than this, though the Tata motors have discontinued the production, the brand will still continue to provide after-sales support for the existing consumers. Tata Motors spokesperson said “We will continue to serve our extended family of Indica and Indigo customers by providing them with the necessary service support”

The Indigo eCS and the Indica eV2 were powered by the same 1.4-litre, 1396cc displacement, 4-cylinder CR4 Diesel engine which generates the power of 69 bhp and peak torque of 140 Nm. The machine was mated to a 5-speed manual gearbox, with the claimed mileage of 25 kmpl. Further, the Indigo eCS was also available in a 1.2-litre petrol engine, with 64 bhp of maximum power and torque of 100 Nm.