Suzuki V-Strom 650 XT to launch in India this July 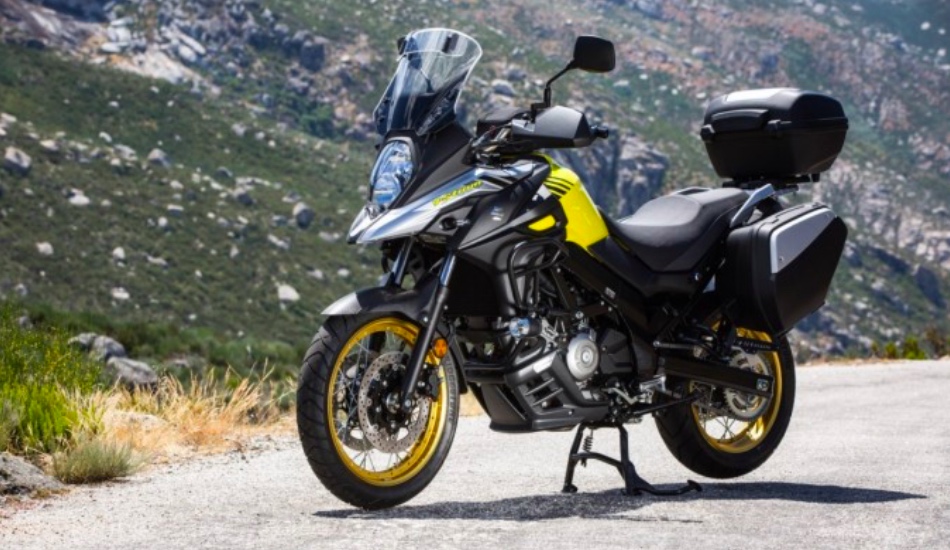 With the rise in adventure tourer bikes in India, the Japanese motorcycle manufacturer, Suzuki is planning to introduce its V-Strom 650 XT machine in the country. After the recently launched GSX-S750 superbike, it will be the second edition of the year in the Indian portfolio.

According to the upcoming reports, the launch is expected to happen by July. To recall the bike was earlier spotted at the 2018 Auto Expo. The XT is powered by the 645cc displacement V-twin engine, which will be capable of generating 70 bhp of maximum power at 8800 rpm and 62 NV-Strom 650m of peak torque at 6500 rpm. 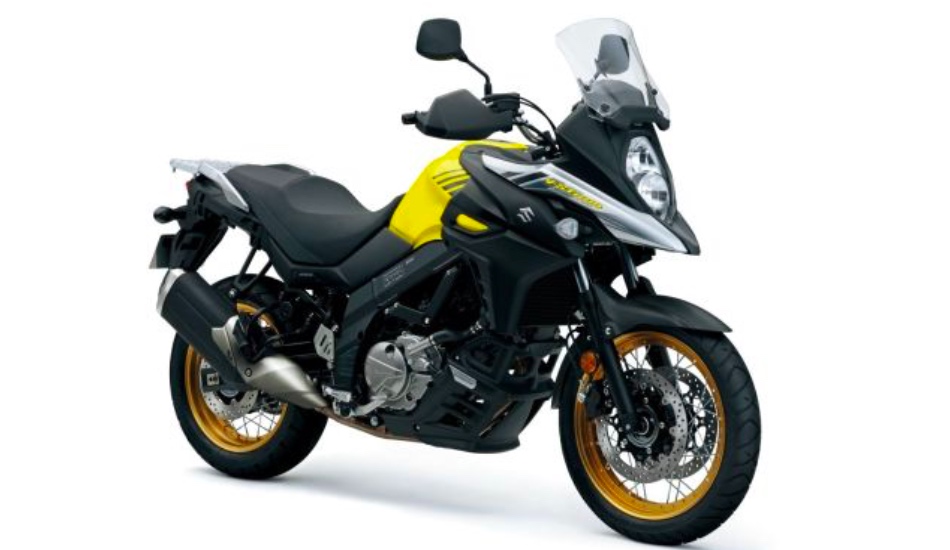 As far as dimensions are concerned, the adventure tourer measures, 2275 mm in length, 910 mm in width and 1405 mm in height. The rider sits at a height of 835 mm on the machine, ground clearance and wheelbase of 170mm and 1560 mm respectively.

Other than this, the bike rides on the 19-inch wheel with twin dist at the front and a 17-inch tyre with a single disk at the rear. In terms of pricing, the bike is expected to hit the Indian market at a price tag of Rs 6.7 lakh (ex-showroom).