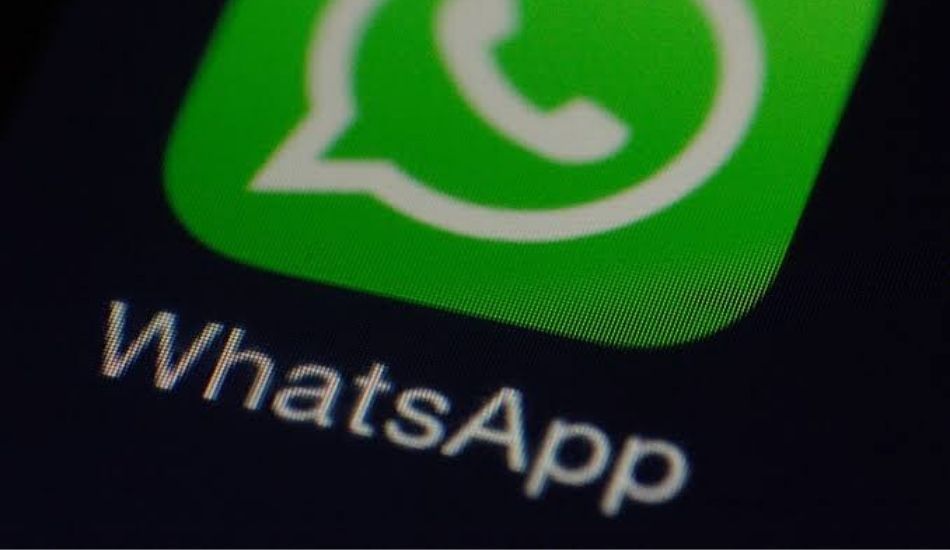 The SC has issued a notice to WhatsApp regarding the latest privacy policy update which WhatsApp introduced back in January.

The Supreme Court today told WhatsApp and Facebook that it will have to step in to protect the privacy of the Indian citizens in the wake of the messaging app’s new policy on this regard. The top court has issued a notice to WhatsApp and Facebook in connection with a plea challenging its new privacy policy.

Senior advocate Kapil Sibal, appearing for WhatsApp, denied that any private sensitive data is being shared and pointed out that the issue was pending before the Delhi High Court .

In its notice, the SC said that “citizens have great apprehension about loss of their privacy and they think that their data and chats being shared with others and it has to be looked into.” The government told SC that the companies can’t share data of users and data must be protected.

WhatsApp and Facebook declined the allegations by the government regarding user’s data sharing. It told the court that the same privacy policy is applicable to all countries except European nations which have special data protection law.

The order came on an application by Karmanya Singh Sareen who in 2016 had moved the apex against the then privacy policy announced by WhatsApp, according to which it shared data with Facebook after the latter took it over. This same application now challenges the recently updated privacy policy.

Advocate Shyam Divan, representing the petitioner argued that Indian users are being treated unfairly as WhatsApp has a different privacy policy for European users. The application required the apex court to order WhatsApp not to go ahead with its new policy till the Constitution Bench decides on it or the Centre comes up with Data Protection law.

The court will now take up the hearing of the case after 4 weeks.