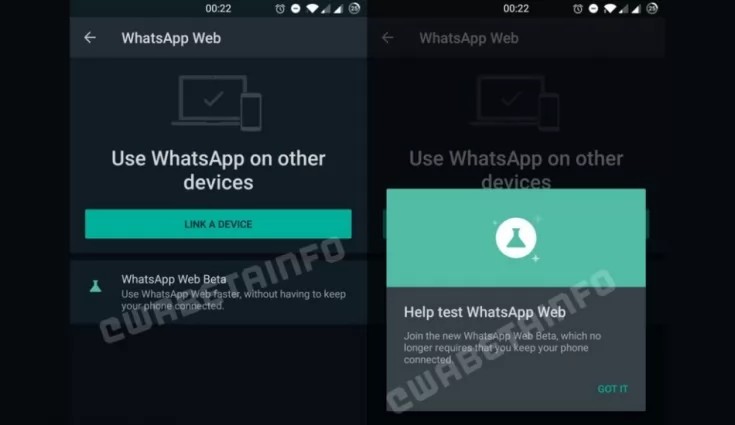 The social media app is working on a log out option that will allow users to log out of their account by unlinking their device from WhatsApp.

WhatsApp is getting closer to launch multi-device support on its app as according to a new report, the app is bringing a log-out feature for the app that will un-link the device from their WhatsApp account.

The report comes from WABetaInfo which says that with the log out feature, people will no longer have to delete their account or completely uninstall WhatsApp to log out from their account. It will basically help people unlink their account from the device. The feature has been spotted on the beta update with version 2.21.30.16.

The Log Out option replaced the Delete Account option in Settings as per the feature tracker but this may change in the future. It also showed a demo video of the feature where after tapping on the ‘Log Out’ button, the app takes the user to the ‘Agree and Continue’ page. This log out button will be necessary as multiple devices will get linked to a single account in the future.