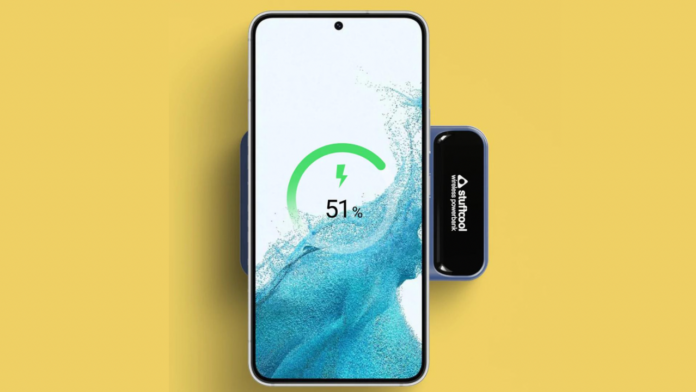 With 10000mAh rated capacity, the powerbank is able to charge an iPhone 13 twice over. It is also small and pocket friendly. Moreover, the powerbank can also be fast charged using the USB – C port with a suitable PD wall charger. The Magnetic Wireless Powerbank is BIS Approved and is also equipped with advanced safety protocols to safeguard your phone and also the powerbank.

Back in May, the brand launched the Neo 45 wall charger which is compatible with both PD and PPS fast charging protocols, making it the ideal solution to fast charge 2 iPhones, iPads or 1 iPhone and a Samsung or Pixel device at the same time, as it has two Type-C ports.