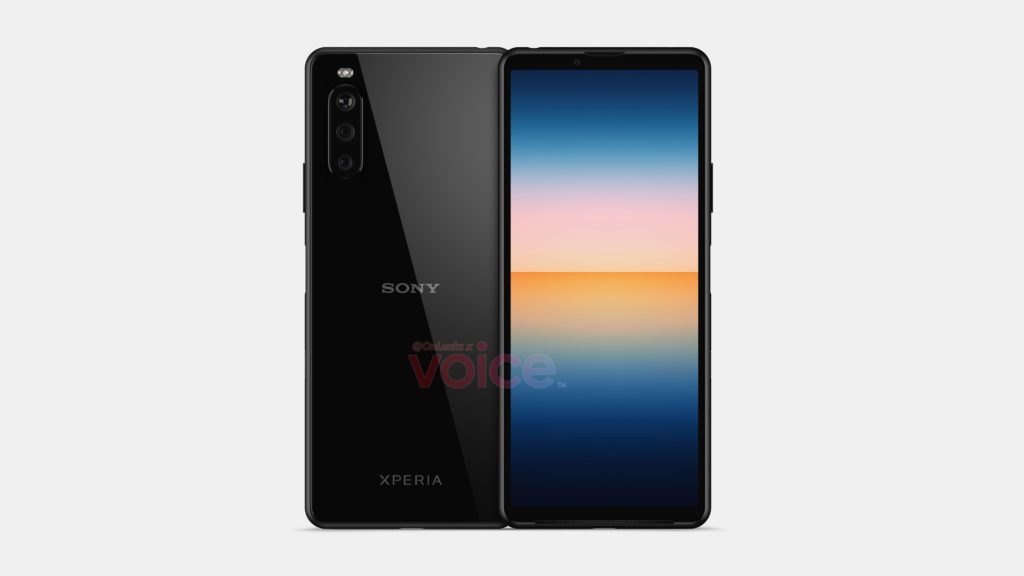 Sony Xperia 10 III will be equipped with triple rear cameras on tha back.

The renders of the upcoming Sony phone have been shared by Steve Hemmerstoffer, aka OnLeaks, via Voice. Like its predecessor, the Xperia 10 III has thick bezels surrounding the screen. The renders show that the Xperia 10 III will feature a 6-inch 21:9 aspect ratio flat display. The 8-megapixel selfie camera is placed in the top bezel so there is no notch or hole-punch.

Sony Xperia 10 III will be equipped with triple rear cameras on the back. As per rumours, there will be a primary camera of 12-megapixel, and a pair of 8-megapixel telephoto and ultrawide sensors. 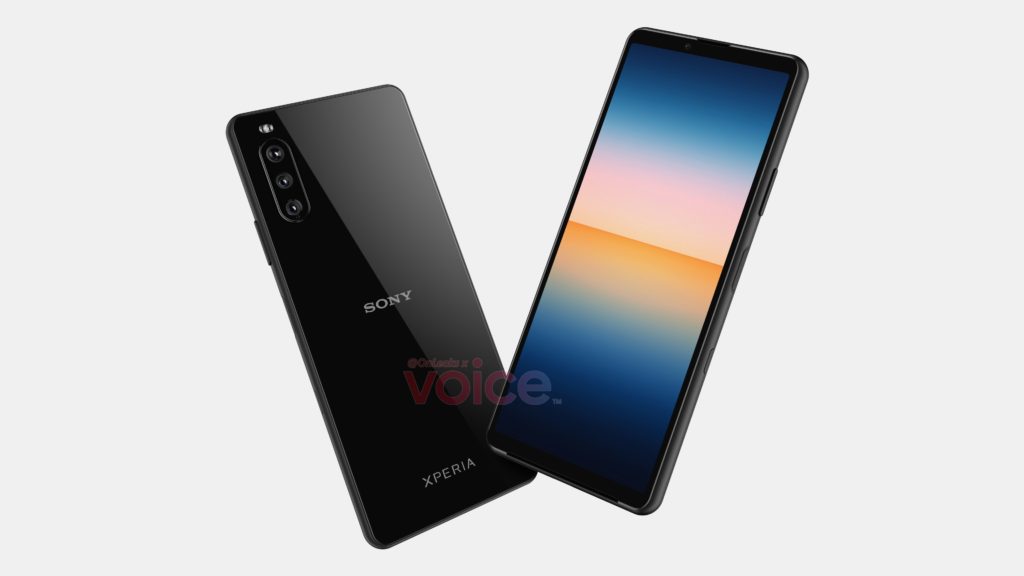 There will be a side-mounted fingerprint sensor and dual-front facing speakers. The handset has a 3.5mm audio jack on its top edge. The phone is said to measure 154 x 68 x 8.3 mm, and its thickness increases to 9.1mm at the camera bump. To recall, the predecessor model measured 157 x 69 x 8.2mm.

To recall the specs of the Sony Xperia 10 II, the phone sports a 6-inch Full HD+ OLED display with 21:9 aspect ratio and Corning Gorilla Glass 6 protection. The smartphone is powered by Snapdragon 665 processor along with 4GB of RAM and 128GB of internal storage. It is loaded with a 3,600mAh battery with Adaptive Charging, 18W fast charging.