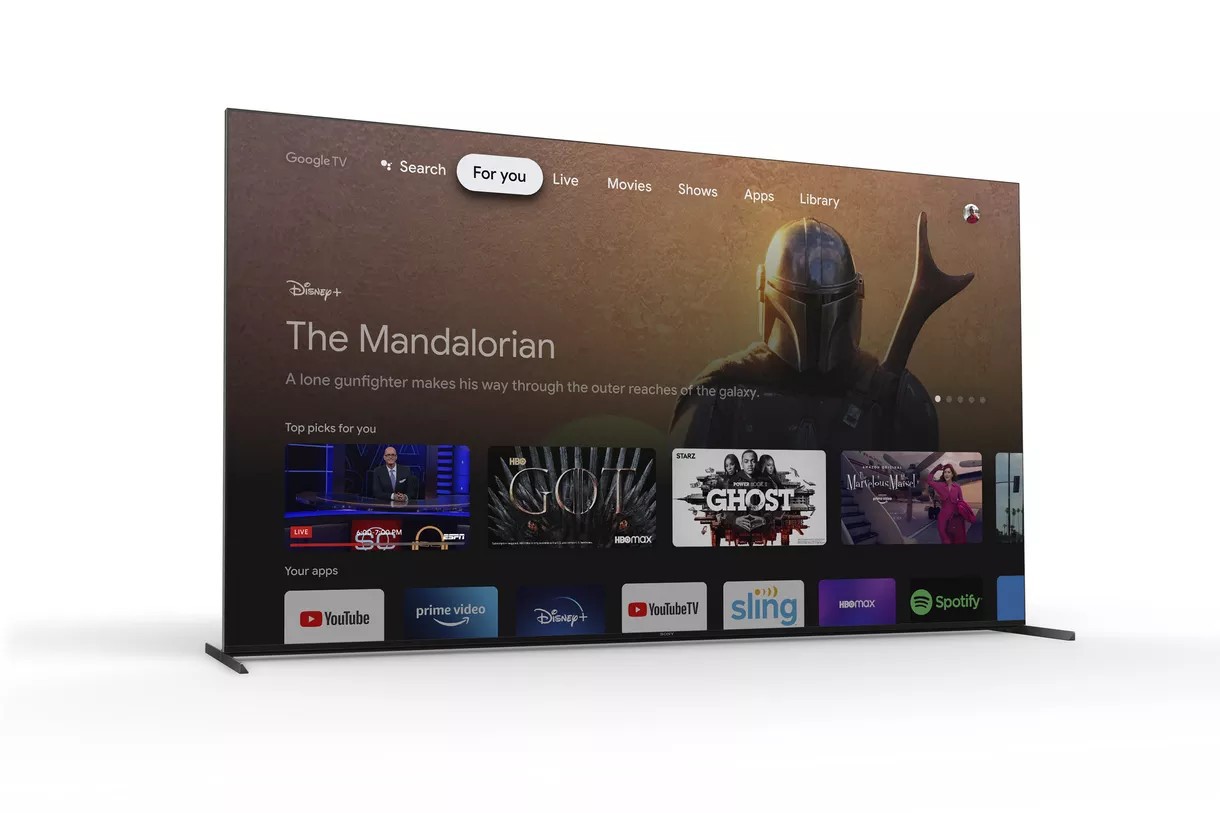 Sony is starting off its 2021 with a brand new Bravia lineup that is PS5 ready as per the company. The lineup includes 5 new Sony TVs consisting of a total of 16 variants. Unfortunately, there’s no pricing or availability information regarding the TVs yet, which should come out in the Spring.

These new TVs include (via Verge): 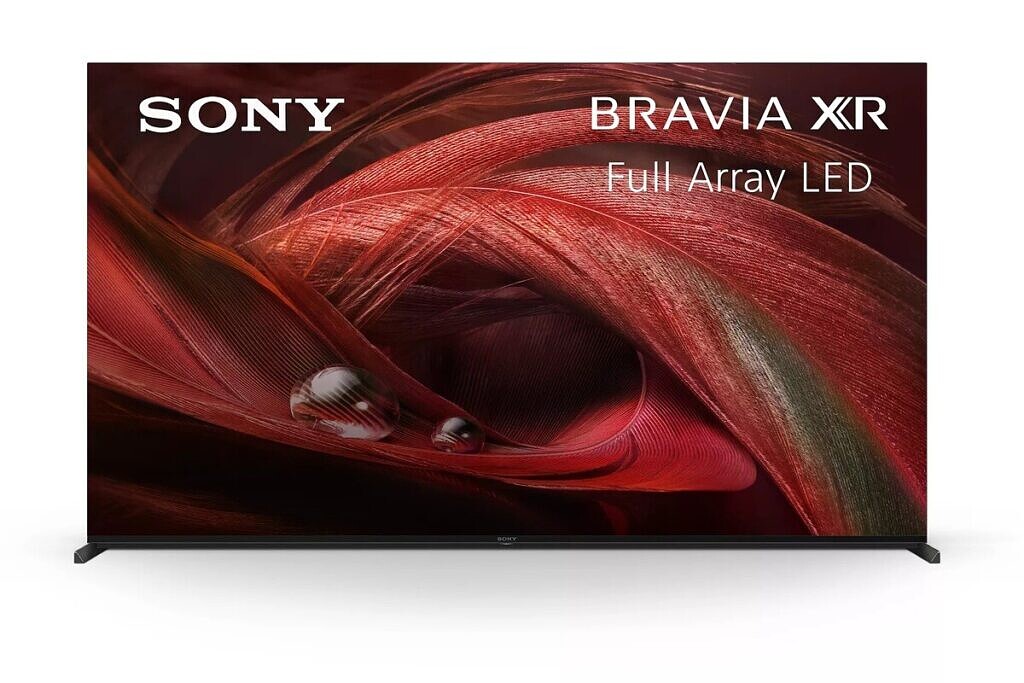 Sony is ready to adopt Google’s new interface known as Google TV (first seen on the new Chromecast) that will completely replace Android TV in the near future. Sony has been powering its TVs with Google’s Android TV for over 6 years now and continues to do so by adopting the latest software. 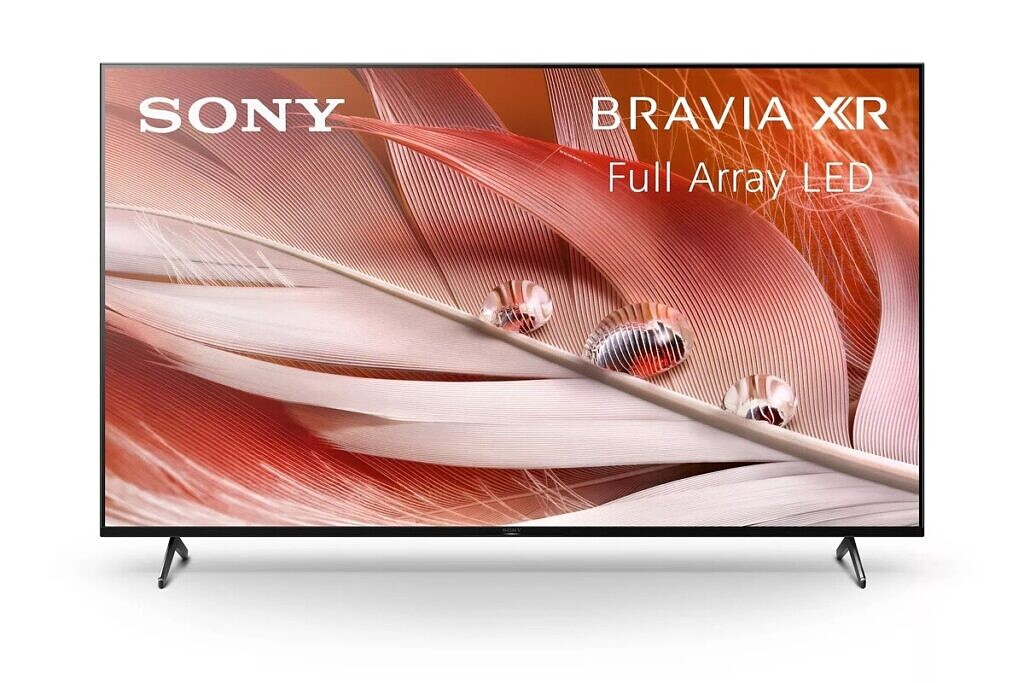 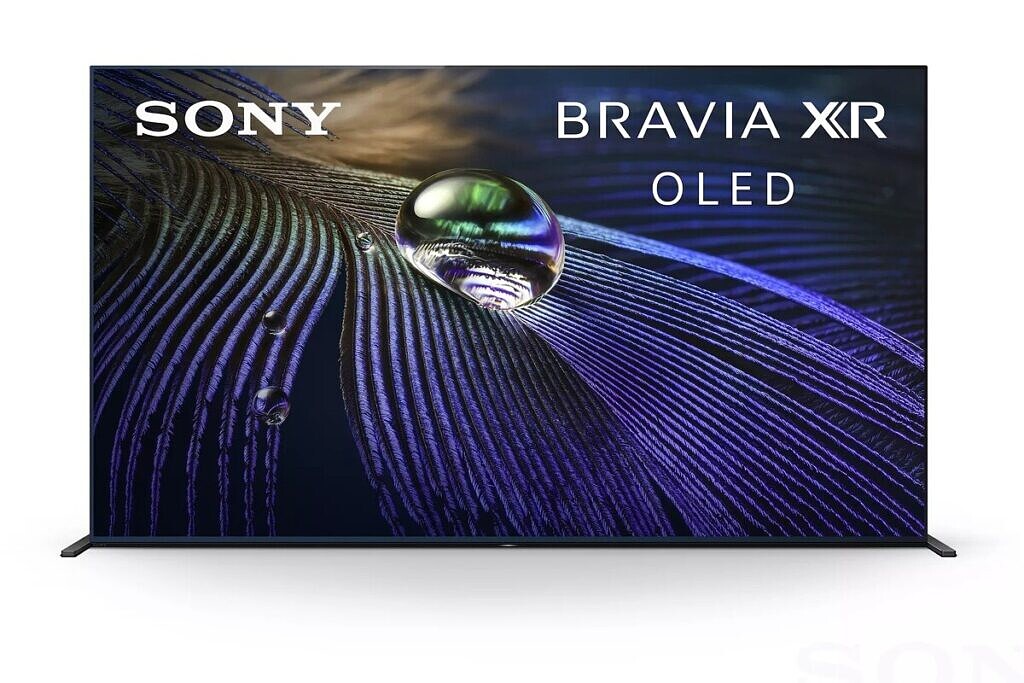 The new ‘Bravia XR’ lineup by Sony forms a part of its CES announcements. Sony has marked the first step towards replacing Android TV with Google TV after the Chromecast.

The second big thing about the TVs is that all of them fully embrace HDMI 2.1, meaning the next generation console owners including PS5 users will be able to take full advantage of the consoles output capabilities at 4K resolution and 120Hz refresh rate. 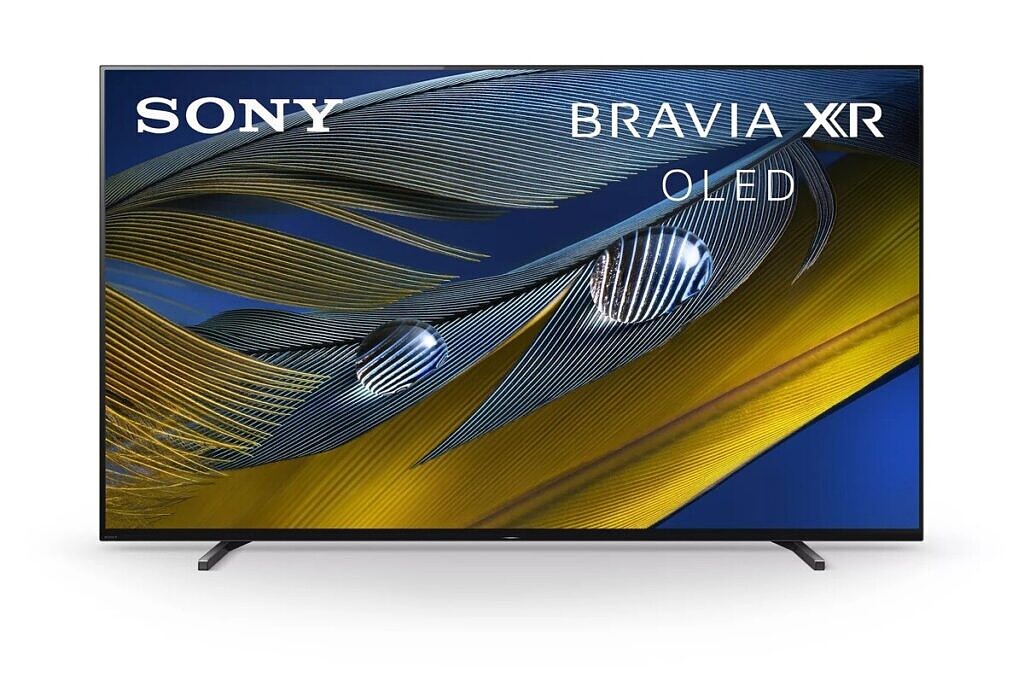 Sony has equipped the TVs with a new “Cognitive Processor XR” chip that can analyze the content being played on screen to improve the picture quality accordingly as well as improve the sound quality from the TV’s own speakers. Two of the new models that include the 8K LCD and 4K OLED Master series models can also detect ambient light and adjust the color temperature of the TV as per the room’s environment.

“While conventional artificial intelligence (AI) can only detect and analyze picture elements like color, contrast and detail individually, the new processor can cross-analyze an array of elements at once, just as our brand do,” Sony said in a press release. “By doing so, each element is adjusted to its best final outcome, in conjunction with each other, so everything is synchronized and lifelike—something that conventional AI cannot achieve.”

Things don’t end here as the new TVs also have full support for Dolby Vision HDR and have adjustable legs so one can adjust the positioning of the TV as per their needs. The most expensive models that consist of the 8K master series also feature an anti-reflective coating.