Sony SA-RS5 wireless speakers have been launched in India. 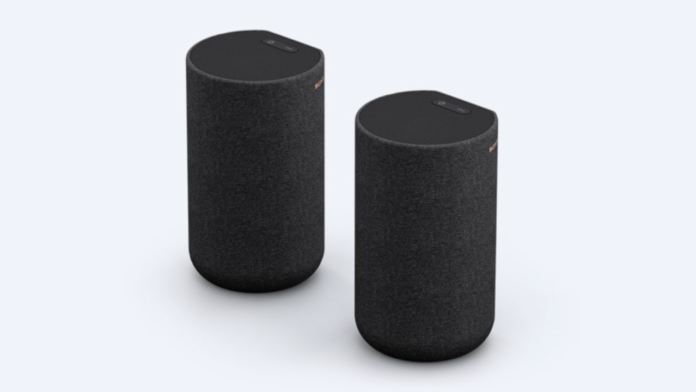 Sony has launched a new pair of wireless speakers in India called Sony SA-RS5. The set of two premium wireless speakers can be paired with the HT-A7000 premium soundbar. They have a total sound output of 180 watts. Furthermore, the speakers also support 360-degree spatial sound for a more immersive experience.

The Sony SA-RS5 wireless speakers are priced at Rs 47,990 and are already available for purchase across all Sony Stores, major offline and online channels.

The Sony SA-RS5 wireless speakers feature an omnidirectional block design. These speakers, when combined with a compatible soundbar, can intelligently measure the distance between speakers and ceiling using dual microphones in each speaker for smart and easy set up. Further, they have a Sound Field Optimisation feature which can be activated using the ’Optimise’ button.

Next, the Sony SA-RS5 speakers are equipped with an up-firing speaker system, soft dome type tweeter, wide directivity woofer, and dual passive radiators. The audio device is said to offer a 360-degree spatial sound to give a more cinematic and immersive experience. The two speakers have a total 180W sound output. They also feature 6ch amplifier channels. The wireless speakers are also equipped with built-in mics.

The Sony SA-RS5 speakers come with a built-in battery that is claimed to offer 10 hours of battery life. A 10-minute charge is good enough for 90 minutes of usage. The wireless speakers come with a dual AC power connection as well and can be connected wirelessly to compatible soundbars.