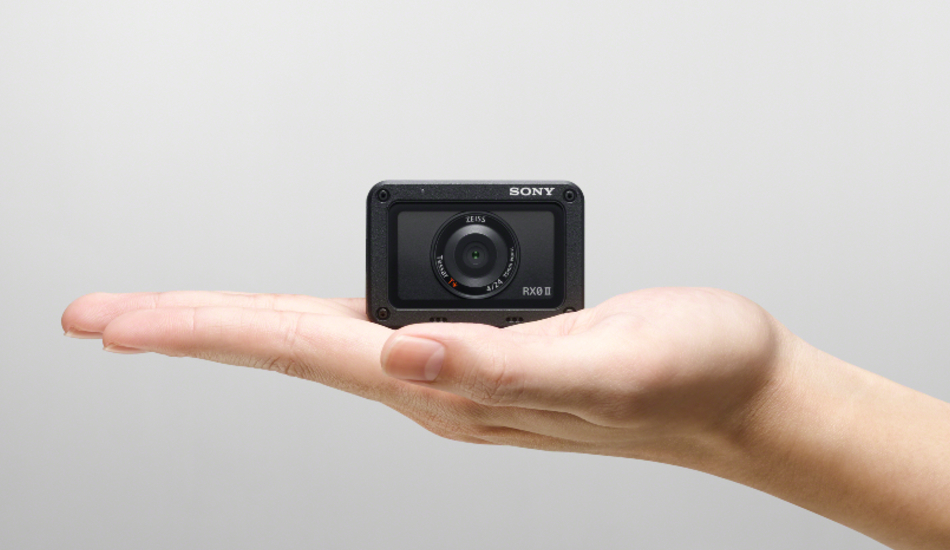 A month after launching the A6400 mirrorless camera with world’s fastest AI-powered autofocus, Sony has unveiled the Sony RX0 II action camera as the successor to its 2017-launched RX0 camera. The RX0 II action camera comes with a 180 degree flip-screen and is built to be dustproof and waterproof to up to 10 metres and will be available for an asking price of $700 (approx. Rs 48,200).

The camera comes with an ISO sensitivity of 80-12800 for being able to shoot at low light conditions. It measures at 59mm x 40.5mm x 35mm and weighs in at a total of 132 grams and is built in such a way that it’s waterproof to up to 10 metres with its IP68 certification and is shockproof and dust-proof through its MIL-STD810G rating. There’s a tiltable LCD screen which can be flipped 180 degrees to offer to record in different angles or when clicking selfies and table-top shots. 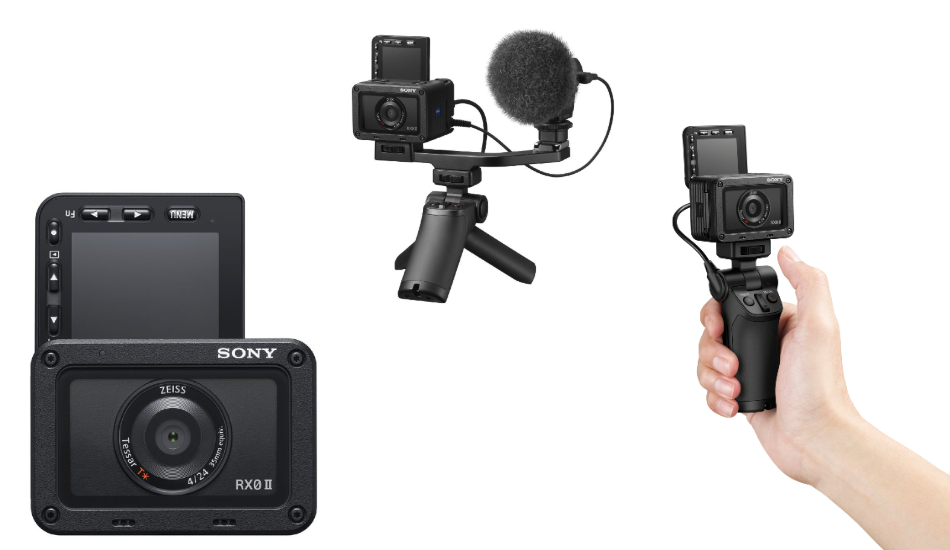 For videography, the Sony RX0 II supports shooting 4K video at 30 fps with a microphone jack and electronic stabilisation for use in handheld mode. There’s a slow-motion mode which allows photographers to record an uncompressed 4K video at 1,000 fps. There’s an S-Log2 that offers flexibility when post-processing. The camera features built-in Wi-Fi and Sony allows a user to wirelessly control five of the same cameras from the Imaging Edge mobile app.