Sony Bravia 32W830K is the latest TV from Sony. It comes a 20W stereo speakers with support for Dolby Audio and Clear phase feature. 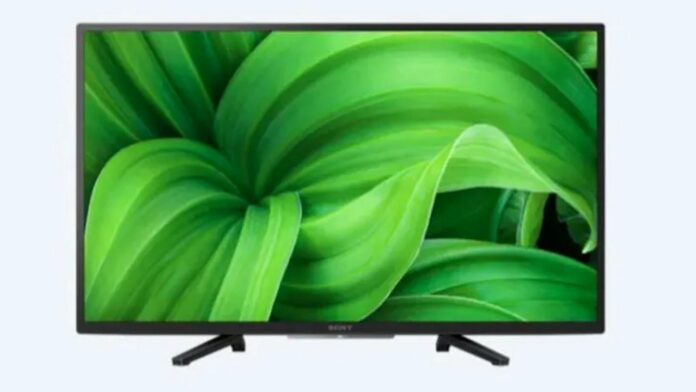 Sony has today launched a new smart TV in the Indian market. The company has introduced Sony Bravia 32W830K Google TV in a 32-inch screen size. The new Sony TV is an HD-ready television, supporting HDR10 and HLG formats.

The Sony Bravia 32W830K Google TV is priced at Rs 28,999 in India. The new model will be available across all Sony Centers, major electronic stores and e-commerce portals in India starting today.

Sony 32W830K sports a 32-inch HD Ready LED display panel with support for HDR10 and HLG formats. The display panel has a resolution of 1368×768 pixels and a 60Hz refresh rate.

The new TV runs Android TV platform, supporting Google TV and Ok Google voice search on the television. It has support for Google Assistant, which can be controlled using the bundled voice remote and any linked smart speakers. It also features an integrated Chromecast and Apple HomeKit.

For audio, the TV comes a 20W stereo speakers with support for Dolby Audio and Clear phase feature. This clear phase technology helps the TV in analyzing and compensating for inaccuracies in speaker response by ‘sampling’ the speaker frequency with higher precision. This information is then used to produce pure, natural audio with smooth, even reproduction of all frequencies.

Further, the TV is built with the X-Protection PRO technology. With this, the TV is equipped with dust and humidity protection. They also pass the highest standards of Sony’s lightning tests, meaning your TV is safeguarded from lightning strikes and power surges.