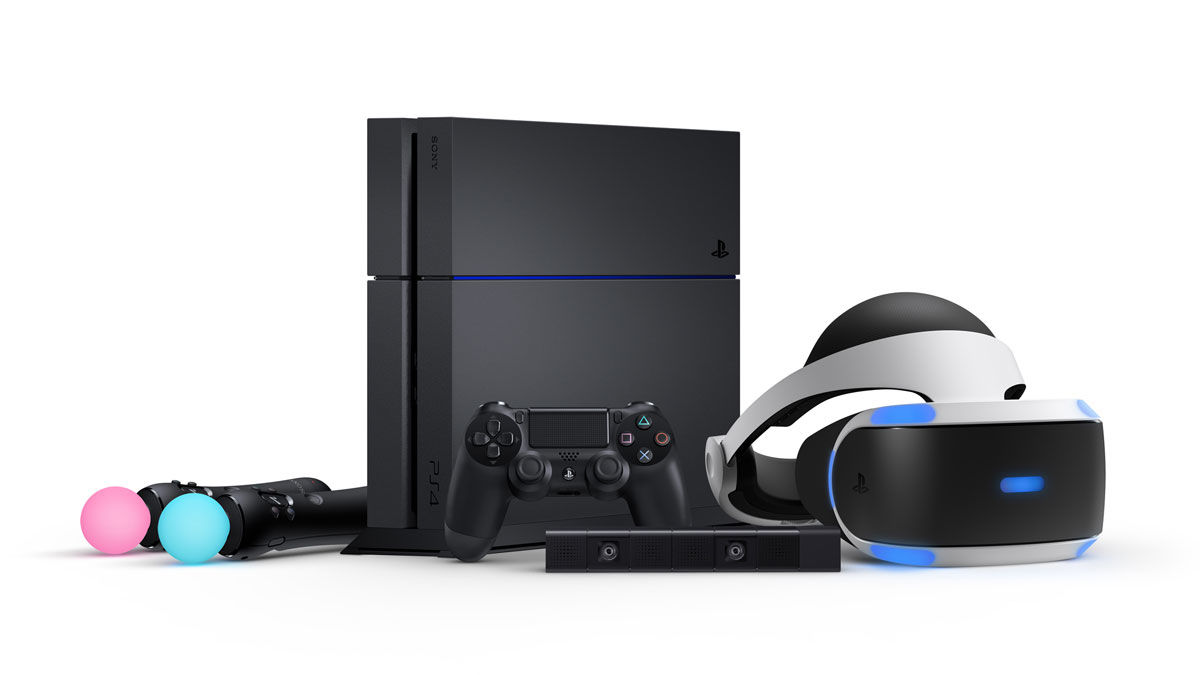 Starting with the PS4 Pro, the gaming console is an upgraded version of the PS4 and boasts some interesting features including 4K and comes with HDR capability. These features will help make the gaming experience more vivid and detailed as compared to the predecessor. Sony has announced that gaming titles like Uncharted 4: A Thief’s End, The Last of Us, Call of Duty: Infinite Warfare and Rachet & Clank have been updated to fully utilise PS4 Pro performance. On the other hand, PS4 Slim, as the name implies, is slimmer in overall design plus it is said to be more energy efficient.

The company has launched its first VR headset dubbed as PlayStation VR. The headset comes with bundled with the headset and PS4 camera. For those who are not aware, the PS VR headset much-like Oculus Rift and HTC Vive, through which one can enjoy high-graphics games on their gaming console. But unlike Rift and Vive, which requires a high-end gaming PC, PS VR works on all PlayStation 4 gaming consoles including PS4 Pro, PS4 Slim and the original PS4. The compatible games include Resident Evil 7 Biohazard, Batman: Arkham VR and Driveclub VR.