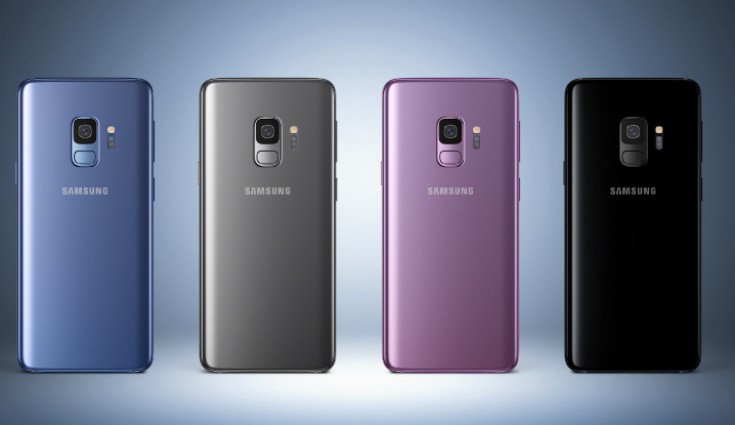 One of the Galaxy S9 units went from 10 percent to 5 percent in the course of a few seconds. While the battery life of the phone on Android Pie was reported to get generally better than on Android Oreo, the device is now randomly experiencing battery drainage ever since the update.

Samsung pulled out a shocked last week when it started rolling out an update to Android Pie interface on the Galaxy S9 and S9 Plus. But as it turns out, the plan didn’t really go in favour of the South Korean company as several users are now starting to report that their Galaxy S9 is draining a lot of battery quickly ever since they installed Android Pie on their unit.

It was SamMobile which first spotted the issue when one of their devices went from 10 percent to 5 percent in the course of a few seconds. While the publication indicates that battery life of the phone on Android Pie has been generally better than on Android Oreo, the device is now randomly experiencing battery drainage ever since the update.

The publication reports that apart from this issue, the update package feels just about stable with no random reboots or freezes after the update. While the report states to have caused drainage in the battery, other users are reporting that their phone is performing better than usual in the battery department. Other users are complaining that they’re witnessing a 10-20 percent decrease in battery life in their Galaxy S9 after the Android Pie update.

The news comes just days after it was reported that Android Pie on the Galaxy S9 was bricking the regular functionality of the Bixby digital assistant on the flagship smartphone. With a rollout to be expected across all regions in the coming weeks, we can expect Samsung to roll out a patch to fix the same and possibly add the January 2019 Android security updates in the process.

Earlier last week, Samsung also released the roadmap for the Android Pie update rollout on its eligible devices which count to up to 24 devices in total. Following up on the Pie rollout, the Galaxy Note 9 is expected to be the next Samsung phone on the line to run on Google’s latest mobile OS.