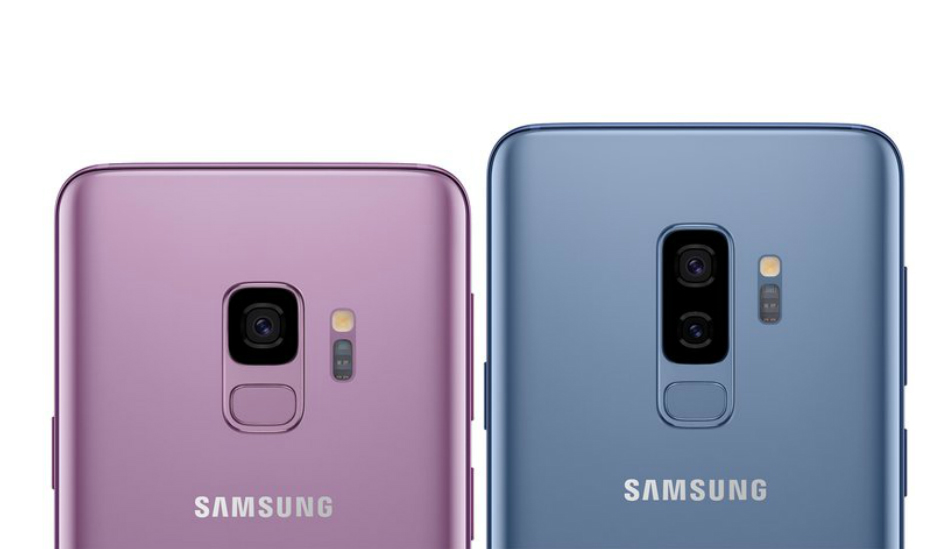 It's believed that the inability to use Bixby is wholly because Bixby 2.0 hasn’t been smoothened enough and it’s got nothing to do with the latest version of Android. The commands which fail on the Galaxy S9 running Android Pie also fail on the Oreo-based Note 9 unit.

Samsung started rolling out the stable Android 9 Pie update to the Galaxy S9 and S9 Plus device early this week. Amongst the many features embedded with the latest Android interface, Samsung also added the new Bixby 2.0 digital assistant to the 2018 flagship smartphones. However, it appears like the update doesn’t essentially bring new features to the digital assistant from Samsung but rather breaks the regular functionality of the same.

Sammobile pointed out that one of the readers who updated to the latest firmware and is running on Android 9 Pie is not being able to use Bixby 2.0. it has been found that several commands which worked well with the original version of Bixby now fails to execute in Bixby 2.0.

The publication is of the opinion that the inability to use Bixby is wholly because Bixby 2.0 hasn’t been smoothened enough and it’s got nothing to do with the latest version of Android. The commands which fail on the Galaxy S9 running Android Pie also fail on the Oreo-based Note 9 unit. The commands which previously worked with Bixby but are now broken is booking a cab through Uber, update apps through the Play Store or show YouTube subscriptions.

This means, if you’re someone who’s used to Samsung’s Bixby digital assistant, you might want to hold on to the previous Android Oreo-based firmware. However, it might take a while for Samsung to iron out the bug involved in the last stable Android Pie update and that means, if you’re running Android Oreo, there’s no telling when an Android Pie update with a working Bixby functionality will be made available.

Besides the broken Bixby 2.0, the latest update to the Galaxy S9 and S9 Plus brings features from Android 9 Pie as well as Samsung’s One UI. With the latest Android 9.0 Pie version, users will be able to use the all-new gesture-based navigation coupled with new wellness features like Dashboard, a new DND mode, a Wind Down mode, refined notifications and Quick Settings. One UI brings newly designed controls at the bottom with a larger search box or text at the first half, which it claims will be easier to navigate.