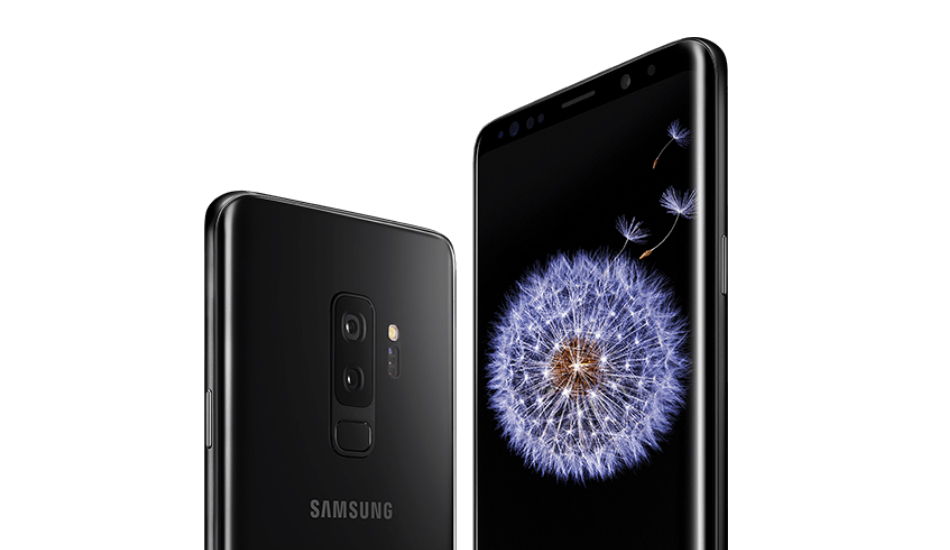 A month after having rolled out a beta update to the latest version of Android to the Galaxy S9 and S9 Plus devices, Samsung has started seeding a stable update to its first-half flagship of 2018 which shifts the firmware to Google’s Android 9 Pie. Along with new features from Google, the latest update also brings Samsung’s One UI interface to the Galaxy S9 duo.

The update will additionally feature the One UI interface which will come loaded with a host of interesting features that the brand claims will have a “more natural and comfortable for one-handed use.” The latest UI features newly designed controls at the bottom with larger search box or text at the first half, which it claims will be easier to navigate as compared to its predecessor. Samsung has built this UI to work seamlessly and be used across the upcoming foldable and non-foldable Galaxy smartphones. The memory management is so sleek that Samsung says three apps can be actively engaged with at the same time. 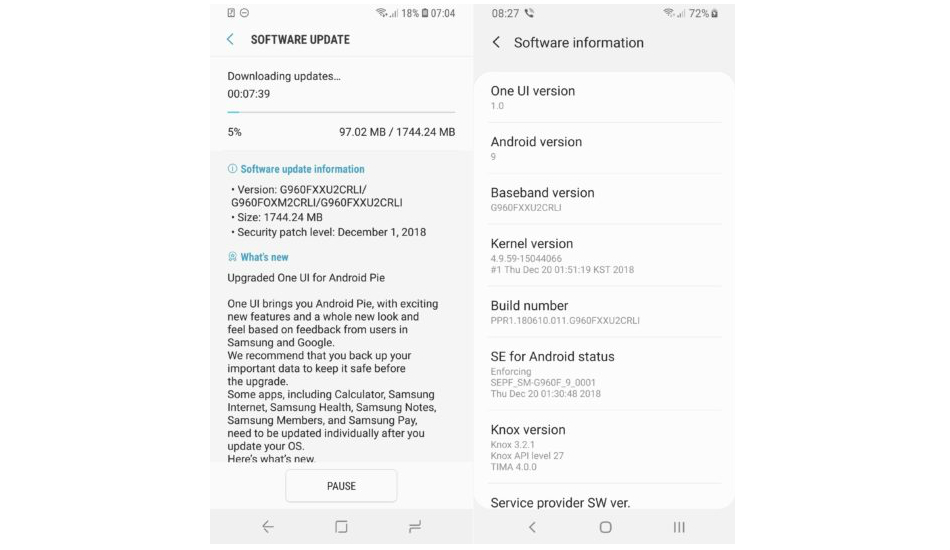 The latest Android 9 Pie update for the Galaxy S9 and S9 Plus is currently being rolled out to users in Germany and has also been spotted in Slovakia and Netherlands. This means a wider rollout can be expected to be made available in the next few weeks at which point the update might pop up on the Indian version of the Galaxy S9 duo.

If you wish to check if the latest update is available on your unit, head over to Settings > Software Update and tap on ‘Download updates manually’.