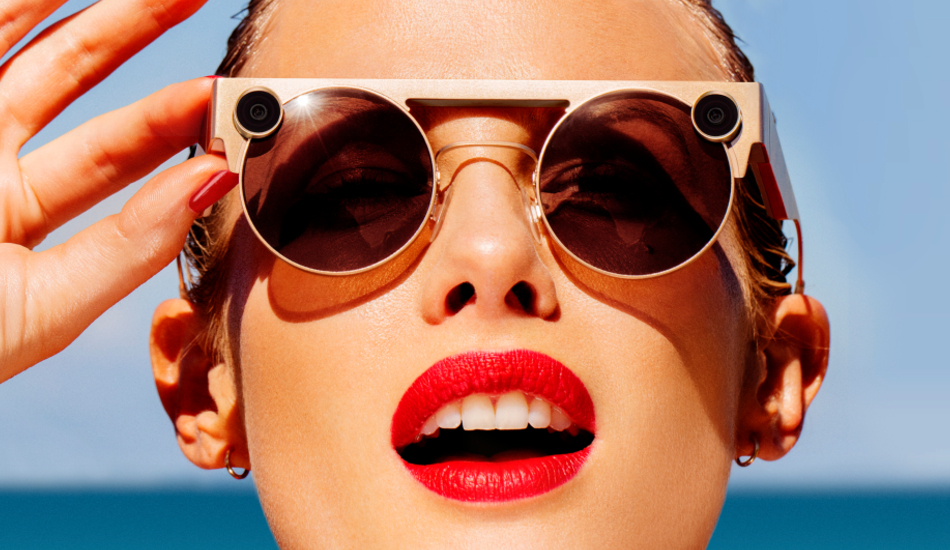 Both cameras on the Spectacles 3 have HD resolution and will be able to capture photos at 1642 by 1642 pixels and videos at 1216 by 1216 pixels. The device now comes with 4GB of storage with the ablity to store over 1,200 photos and 100 videos. However, unlike the Spectacles 2, the new version is not water resistant.

Snap, the company behind Snapchat, has today announced the launch of third-generation Spectacles. The new sunglasses are enabled with dual HD cameras and will be able to capture videos and pictures in 3D. The Snap Spectacles 3 will be available for a price of $380 (approx. Rs 27,000), meaning it’ll be twice as expensive as last year’s Spectacles 2 which came at a price tag of $150.

Both cameras on the Spectacles 3 have HD resolution, meaning the glass will be able to capture photos at 1642 by 1642 pixels and videos at 1216 by 1216 pixels. The device now comes with 4GB of storage which Snap says will be able to store over 1,200 photos and 100 videos.

Design-wise, the Spectacles 3 feature circular lenses with a steel frame and tinted glasses. The sunglass is available in two colours Carbon and Mineral. Like its predecessor, the device comes with a carrying case that can charge zero to full in 75 minutes via a USB Type-C port. However, unlike the Spectacles 2, the new version is not water resistant. 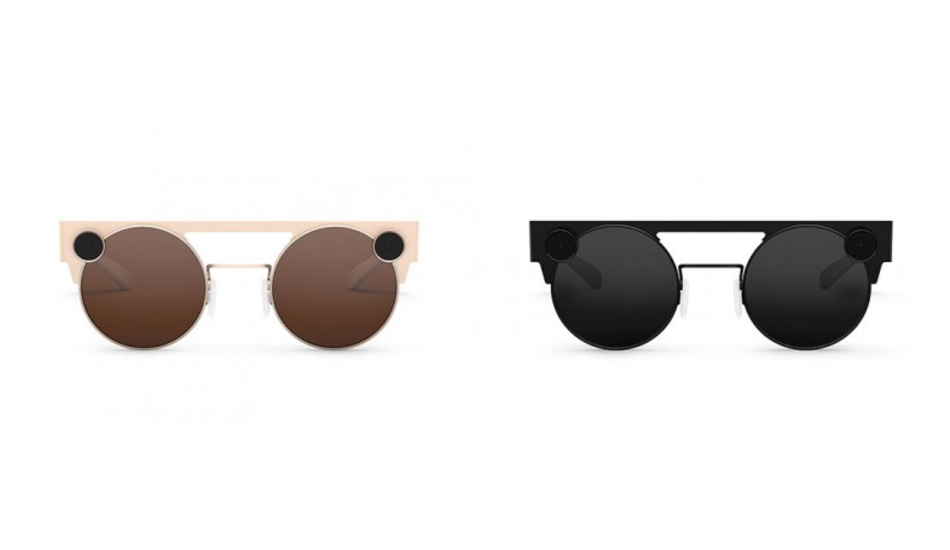 Snap is offering a new way to view pictures and videos taken through the Spectacles through a new 3D viewer, similar to Google’s Cardboard. The second camera which now boasts HD resolution will allow the sunglasses to take advantage of the depth and use it to output 3D effects when capturing pictures and videos. Snap says it will soon let third-party developers use the device’s cameras to create their 3D effects.

Users can capture images and clips by tapping on the top of the frame and that is when the Indicator lights will light up around the lens. Users can connect their phone to Spectacles 3 using Bluetooth or WiFi and the device is compatible with both Android and iOS smartphones.