In a new innovation that would make sci-fi stories come true, a new type of contact lenses have been developed that would display contents of mobile phones including SMSes.

Belgium based Ghent University’s centre of micro-systems technology have developed the contact lenses with spherical curved LCD display which users can wear at all times. The displays project images that would otherwise be projected on the mobile phone display allowing a true hands free operation. 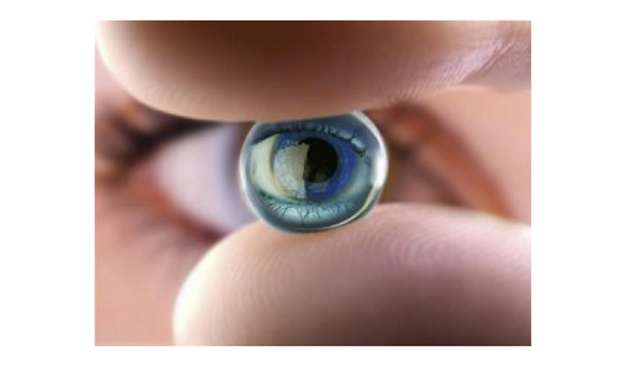 As reported by Telegraph, the lenses are different from the previous versions that utilised just a small area on the lens for image reproduction, now the lenses utilise the whole surface as a display. The lenses presently utilise wireless technology such as Bluetooth to receive data and project it on the user’s eye.

Presently the lenses are capable of projecting text message but that is just the beginning as developers are now working to make it better. 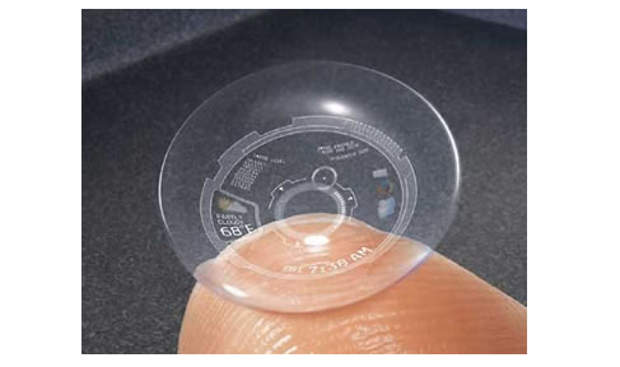 The project is undergoing research and development phase but professor Herbert De Smet, chief researcher on the project, believes that the commercial availability of the lenses can be seen as near as in the next five years.

“This will never replace the cinema screen for films. But for specific applications it may be interesting to show images such as road directions or projecting text messages from our smart phones straight to our eye,” said De Smet.
Google has some time back announced its Project Glass to develop an augmented reality head-mounted display. With Project Glass, this technology can do wonders.