The device can be paired by the Sennheiser Memory Mic App which can be downloaded from the Apple App Store or Google Play. The app allows users to tweak the sensitivity of the microphone between three levels, offers an in-built audio-mixer and one-touch synchronization of audio and video.

A week after launching the IE 40 PRO In-Ear Monitors in India for Rs 9,990, Sennheiser has launched the wireless Memory Mic which it says will work seamlessly with Android as well as iOS devices. The Sennheiser Memory Mic wireless microphone will be available across offline stores and the Sennheiser web store in India for an asking price of Rs 18,990.

The wireless microphone enables the creation of quality content at the touch of a button and is lightweight and small for it to be as portable as a smartphone. It can be connected to any smartphone using Bluetooth, weighs in at 30 grams and can be attached to any clothing via a magnetic clip. The microphone also offers a condenser capsule with omnidirectional pick-up pattern and is thus resistant to wind noise.

The device can be paired by the Sennheiser Memory Mic App which can be downloaded from the Apple App Store or Google Play. The app allows users to tweak the sensitivity of the microphone between three levels, offers an in-built audio-mixer and one-touch synchronization of audio and video. The audio mixer included in the app allows you to set any desired balance between ambient sound and the audio captured with the Memory Mic. 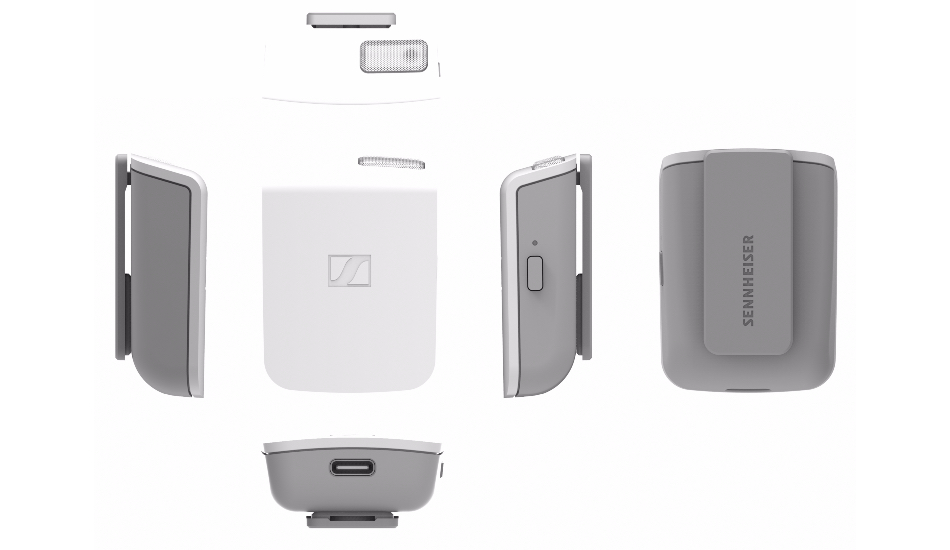 The Memory Mic also uses a phone’s microphone to pick up ambient sound and select the optimum balance between ambience and the audio captured with the Memory Mic at a later stage. The microphone can be paired with an iPhone with a HANDMIC Digital or the ClipMic digital for when using at interviews. The Memory Mic can also be paired with Sennheiser’s own AMBEO Smart Headset for spatial 3D audio recordings.

The Sennheiser Memory Mic offers up to four hours of battery and can be recharged using a USB connector. The company says the microphone can be charged to up to 70 percent within an hour of plugging in.

Speaking about their latest launch, Sennheiser India Professional Segment Director, Vipin Pungalia said “Audio is really at the heart of every video. Sound not only sets the atmosphere and evokes emotions, but high sound quality remains an important area for differentiation and a hallmark of quality for video content. Understanding this and the needs of today’s evolving Indian content creators, we are really excited to offer the Memory Mic to our audience. This wireless microphone is extremely convenient to use, lightweight and offers a fantastic combination of audio quality, price and mobility”.