Samsung has formally announced its third generation tablet – Galaxy Tab 3. This new Galaxy Tab 3 comes with a 7-inch display and a dual-core mobile processor. Running the Android 4.1 Jelly Bean, this tablet comes with Samsung’s own TouchWiz user interface. This tablet will be offered in WiFi Only and WiFi+3G models. Samsung plans to make the WiFi only model available from early next month while the WiFi+3G version will be released in June.

The new Galaxy Tab 3 has a 7 inch display with 1024×600 pixel resolution natively. This display offers 169 pixels per inch pixel density. The tablet houses a dual-core 1.2 GHz mobile processor with 1 GB RAM and comes with 8 GB or 16 GB on-board storage. 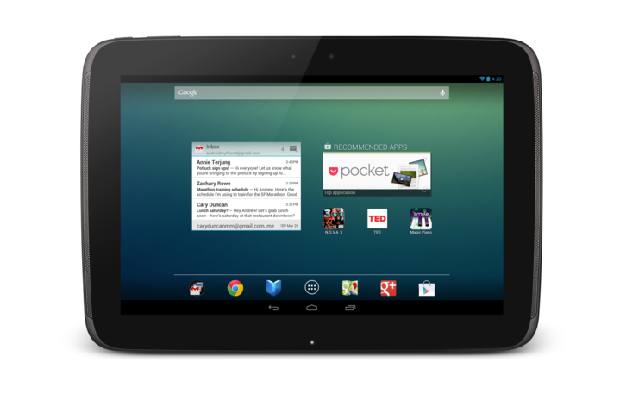 Samsung Galaxy Tab 3 has a 3 megapixel camera at the back for imaging and a 1.3 megapixel camera in the front for video calling over 3G in the SIM supporting model. This tablet is capable enough to play full HD videos in different video formats. Samsung has packed a dual-band WiFi network chip for faster downloads and offered Bluetooth 3.0 for faster file transfers. There is WiFi Direct and WiFi channel bonding features to make the tablet work like a touchscreen laptop over WiFi networks. For location based services, the tablet features GPS with A-GPS and GLONASS support for faster location locks.

Samsung has added its bunch of apps such as Samsung Apps Store, Samsung ChatOn, and Samsung Kies Air support.