The Notebook 7 and Notebook 7 Force are powered by the 8th generation Intel Core processors with up to 16GB and 24GB RAM respectively. Users can opt for Intel’s integrated UHD graphics or the NVIDIA GeForce MX250 / GTX 1650 GPUs through different configurations.

Five months since launching the Notebook Odyssey Gaming laptop with a 144Hz display, Samsung has now announced two new laptops – the Notebook 7 and Notebook 7 Force. The laptops come in 13-inch and 15-inch configurations as replacements for MacBook Pro ahead of Apple’s WWDC 2019 event later tonight.

The Notebook 7 and Notebook 7 Force are powered by the 8th generation Intel Core processors with up to 16GB and 24GB RAM respectively. Users can opt for Intel’s integrated UHD graphics or the NVIDIA GeForce MX250 / GTX 1650 GPUs through different configurations. The laptops can be stacked to up to 512GB PCIe NVMe SSD and an additional slot for another SSD and hard drive.

In terms of design, the Notebook 7 and Notebook 7 Force diamond-cut edges, a larger trackpad and slim bezels and you might mistake it for a MacBook if not for the Samsung logo. There’s a fingerprint scanner for security, Gigabit Wi-Fi for faster internet connectivity and USB 3.0, USB-C, HDMI 2.0, and an SD card reader for additional connectivity. 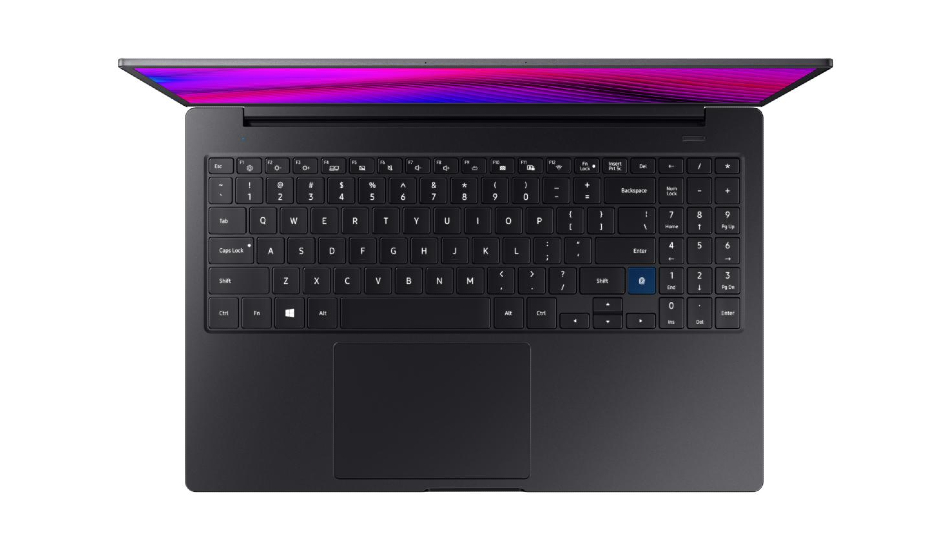 The Notebook 7 and Notebook 7 Force feature 13.3-inch and 15.6-inch Full HD displays respectively with a resolution of 1920×1080 pixels. The laptops come with a 720p HD camera and Dual-Array microphones for video conferencing. There are Stereo Speakers on the NoteBook 7 series with support for Dolby Atmos and the keyboard on both the laptops are backlit and have a dedicated numpad on the right side.

Speaking about the announcement, Samsung Electronics PC Business Team Senior VP, YoungGyoo Choi said “The new Notebook 7 and Notebook 7 Force blend elegant design with impressive power and top-notch speed to give consumers an unparalleled experience. These devices expand our portfolio in new directions, giving consumers the opportunity to pick the device that perfectly suits their lifestyle”.