Samsung has reportedly began an internal review of its mobile phone division because of the poor sales of Galaxy S21 series and its weakened position in 5G market. 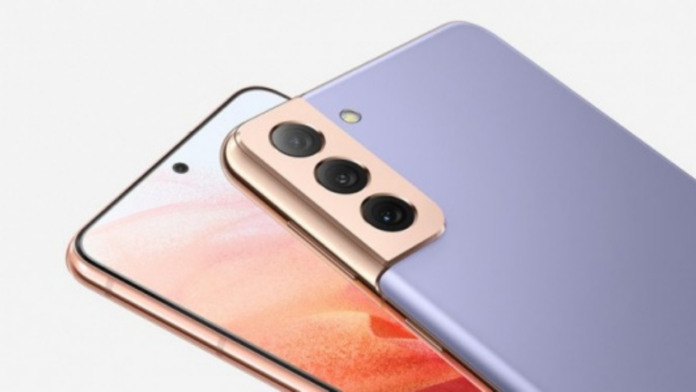 Samsung Electronics is holding management reviews for multiple units inside the company. The reviews were scheduled to end in July but have been extended. Specifically, the Samsung mobile division management will be under internal review during the month of August due to the falling sales figures for Samsung’s mobiles.

The report comes from ‘The Elec’. As per them, the internal review is being conducted by Business Support Task Force of Samsung, which began reviews during Q2. The publication says that the reviews are performed every four to five years to introduce better measures for efficiency. Another purpose of the review is to evaluate the status of the business unit.

These reviews are conducted without informing the unit. It can be performed when there’s a certain cause for concern relating to that business unit. The ‘special review’ for Samsung’s mobile division is due to the disappointing mobile sales and supply chain issues. To be specific, this is related to the Galaxy S21 series.

“Samsung’s latest phone Galaxy S21 series is expected to have sold only 13.5 million units during the first half of the year. Galaxy S series of old sold over 30 million units, while Galaxy S20 series sold around mid-20 million units. Samsung is highly likely to miss its sales target for Galaxy S21”, the report from Elec reads.

Apart from this, the company also had a poor performance in the 5G mobile phone segment as well. Samsung was one of the first companies in 2019 to bring a 5G phone to the market. Samsung has also been facing issues with MediaTek in procuring chipsets. Furthermore, Strategy Analytics reports that Samsung ranks fourth in global 5G smartphone market share with 12.5%. Apple leads the market with 29.8%, Oppo with 15.8%, and Vivo took 14.3% of 5G global market share.