Samsung Galaxy Z Fold 4: Everything we know so far 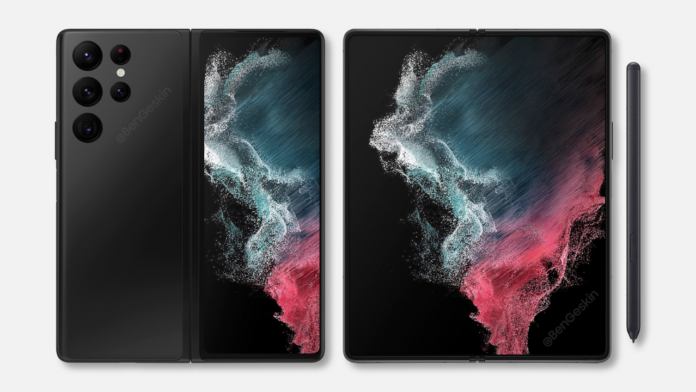 Samsung’ foldables have been one of the most advanced smartphones of their kind and have gotten better each year since the first generation Galaxy Z Fold. The upcoming Z fold, which should supposedly be called the Galaxy Z Fold 4 is expected to be even better than the current generation Z Fold 3 in terms of both front UDC camera, and rear cameras, and the hinge design as well.

The Galaxy Z Fold 3 was the first foldable from Samsung to come with an under-display camera (UDC). However, it was a 4-megapixel sensor with average quality in terms of photos. This UDC camera is also said to get an upgrade, along with the rear cameras which should now include improved sensors like a 50-megapixel primary sensor, and a 12-megapixel ultra-wide sensor, which are found on the Galaxy S22 series as well.

A separate leak also gives us a glimpse at the hinge design of the upcoming Galaxy Z Fold 4. As per this leak, the foldable will have a single hinge design that will ultimately reduce the number of moving parts in the hinge and make it more durable. Moreover, the reinforced wing hinges seen on the Galaxy Z Fold 3 will be dropped in replacement for a single hinge that’ll also help Samsung make the phone slimmer and lighter at the same time.

Some renders such as those from Ben Geskin on Twitter that are too early to be believed, suggest that the Z Fold 4 will borrow the design language from the S22 Ultra for the rear camera module. This makes sense because both of the phones are the most top-end devices the Korean manufacturer has to offer.