Just a few hours ahead of launch, key details about the upcoming foldable smartphone have been leaked online.

Samsung is all set to launch its latest flagship series, the Galaxy S20 along with Galaxy Z Flip smartphone today at an event. Now, just a few hours ahead of launch, key details about the upcoming foldable smartphone have been leaked online.

To start with, Samsung might launch a limited edition Galaxy Z Flip Thom Browne Edition foldable smartphone at the launch event. The Limited edition has been revealed via a new video that was posted by a Twitter user.

The video shows that the smartphone will come with the signature Thom Browne red, white and blue stripe. Furthermore, the smartphone will come loaded with a special box that will include the limited edition case for the Galaxy Z Flip along with Galaxy Buds+ and Galaxy Watch Active 2. The ad also reveals that the Galaxy Z Flip Thom Browne Edition will be available only in certain countries.

Furthermore, a new hands-on video of the Galaxy Z Flip has surfaced online. The video shows the folding mechanism of the upcoming Galaxy Z Flip along with key features of the foldable smartphone.

To start with, the smartphone will be powered by the Qualcomm Snapdragon 855+ processor along with 8GB of RAM and 256GB of internal storage. The phone will be loaded with a 6.7-inch Full HD+ display with a screen resolution of 2636 x 1080 pixels. The video was posted by Slashleaks. 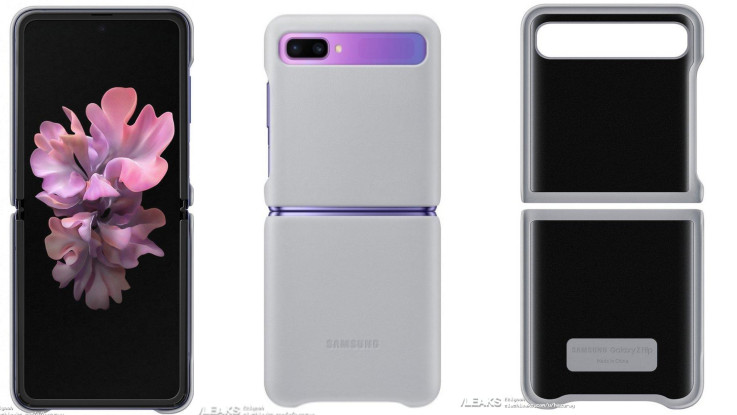