Samsung has launched the Galaxy Wide 5 in South Korea that comes with a triple rear camera setup and is powered by Dimensity 700. 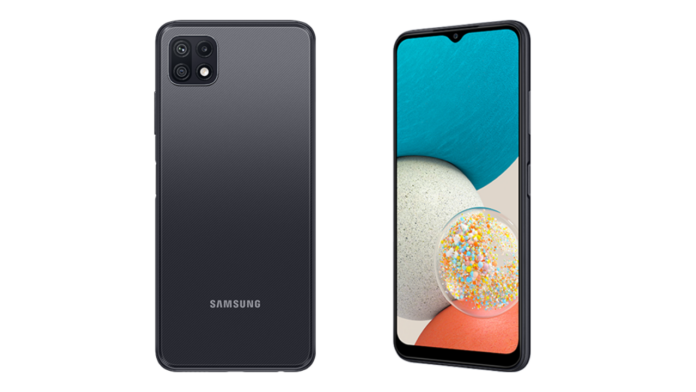 The Galaxy Wide 5 features a 6.6-inch full-HD+ Infinity-V display. The MediaTek Dimensity 700 SoC powers it with 6GB RAM and 128GB of internal storage. In addition, the storage can be expanded using a microSD card slot (up to 1TB).

On the front, the phone has an 8-megapixel selfie camera. There is a 5,000mAh battery on board. The device also integrates a side-mounted fingerprint sensor. Connectivity options include 5G, Wi-Fi, Bluetooth and more. Moreover, the phone runs on OneUI Core 3.1 based on Android 11.

The Galaxy F42 5G, which is expected to be a rebrand of the Galaxy Wide 5, has been listed with model number SM-E426B/DS as per Samsung India’s support page. The DS in the model number suggests dual sim support. In another recent news related to Samsung, the brand could bring the Snapdragon-powered Galaxy S22 series to India.

The Samsung Galaxy S22 series is expected to arrive sometime in January or February 2022. Further, the report adds that India and a few more countries will also get the Snapdragon variant of the Samsung flagships, which usually arrives in the US.