Samsung could launch the Snapdragon powered variant of the Galaxy S22 series in India next year instead of the Exynos variants. 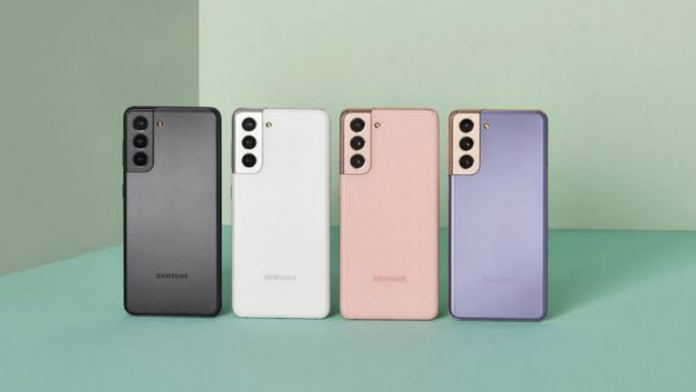 Samsung usually launches flagship smartphones in India with an Exynos chip, but it seems like the company is looking to stir things up with its next flagship. Rumour mill says that Samsung could launch Snapdragon-powered flagships in India next year.

The report comes from Korean publication Clien, which states that these flagships are none other than the Galaxy S22 series. The Samsung Galaxy S22 series is expected to arrive sometime in January or February 2022. The report adds that India and a few more countries will also get the Snapdragon variant of the Samsung flagships, which usually arrives in the US.

Countries including Korea, China, and Hong Kong will also be getting the Snapdragon variant next year. The US will as usual receive the very same variant. Furthermore, the report informs that Samsung and Verizon are also in talks to sell the Exynos variant in US also.

The Galaxy S22 series in Europe, South America, and other regions are likely to get the Exynos-powered variant. However, Samsung is yet to make a final decision, so a final confirmation from the company’s side is still awaited.

We already have a couple of leaks for the Galaxy S22 series. The first one states that the vanilla Galaxy S22 will have a triple rear camera setup. It would include a 50-megapixel primary sensor, a 12-megapixel ultra-wide shooter, and a 12-megapixel telephoto shooter with 3x optical zoom. The Galaxy S22+ should also have an identical setup.