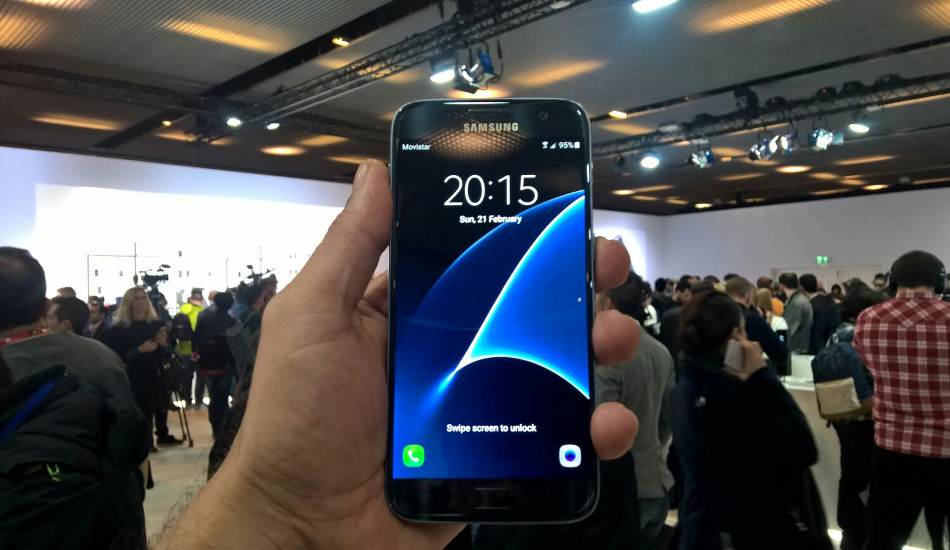 The Samsung Galaxy Tab S7 series was recently spotted on Amazon India confirming that Samsung tablets will be launched in India. They are also listed onSamsung India website withoutpricing and availability details.

According to a report by Pricebaba, in collaboration with tipster Ishan Agarwal, the Samsung Galaxy Tab S7 series is set to go on sale in India from September 7. The report further claims that the pre-orders for the two tablets will also soon. However, an exact launch date has not been revealed.

Both the tablets are powered by the latest Qualcomm Snapdragon 865+ processor along with Adreno 650 GPU. The devices are loaded with upto 8GB of RAM and 256GB of internal storage with an option to expand the storage up to 1TB via microSD card slot. The Galaxy Tab S7 comes with a side-mounted fingerprint sensor, while the Galaxy Tab S7+ is loaded with an in-display fingerprint sensor. Both of them run on Android 10 with OneUI 2.0.