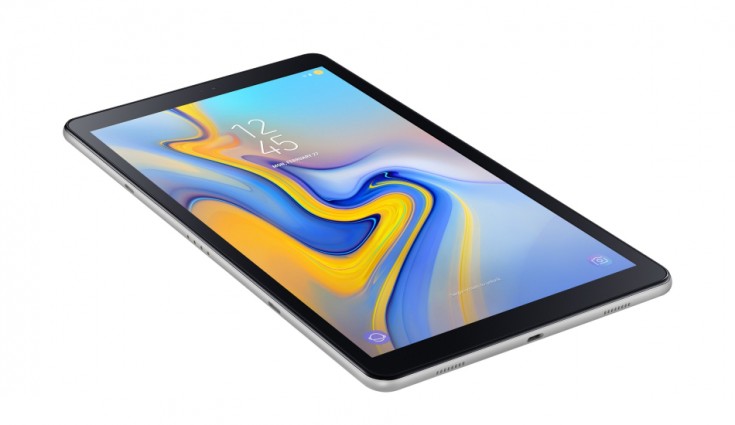 The FCC certification reveals that the upcoming tablet will come with a 4,800mAh battery.

Samsung is reportedly working on a new tablet, which will be known as Galaxy Tab A4s. The tablet has received FCC certification, which means that it could be launched soon. 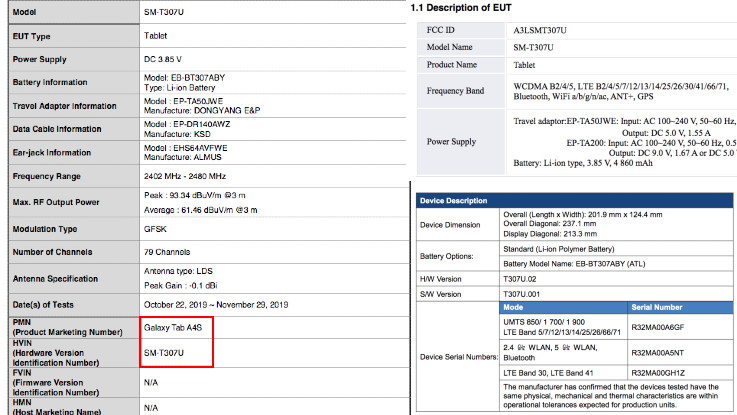 Moving on, the FCC certification reveals that the Galaxy Tab A4s will 201.9 x 124.4 mm (length x breadth) and 237.1mm diagonally. The listing also reveals that the device will come with a 8.39-inch display, though the resolution is not known at the moment. On the connectivity front, it features WiFi, Bluetooth, LTE, GPS and WCDMA. That said, there is no information available about the upcoming tablet.

Previously, the tablet received Bluetooth certification. The tablet bearing the SM-T307U model number has been spotted in the Bluetooth SIG database. The listing does not reveal much about the specifications but it will support Bluetooth 5.0 connectivity. The same device appeared at Wi-Fi Alliance database a few days ago. The Wi-Fi listing revealed dual-band Wi-Fi for the tablet. It also revealed that the Tab A4 S will feature 32GB of internal storage and it will come with Android 9 Pie version