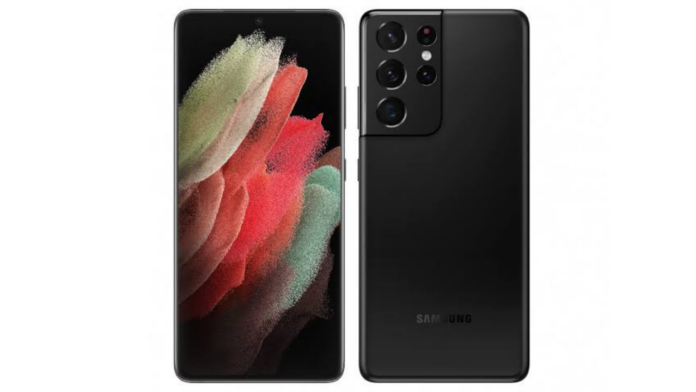 The Samsung Galaxy S22 series should be arriving early next year. A new leak suggests the device could come with 65W fast charging. The S22 series will be the next flagships from Samsung after the Korean smartphone-maker finishes its upcoming August 11 Galaxy Unpacked event. The alleged model numbers for the devices have been leaked as well.

The first leak comes from tipster Tron (@FrontTron) on Twitter as per whom, 65W fast charging is being tested for Rainbow RGB. The letters R, G, B here refer to the Galaxy S22, the Galaxy S22+, and the Galaxy S22 Ultra, respectively. It is being expected that the 65W fast charger will be sold separately. It will not be included in the boxes, same as this year’s Galaxy S21 series.

The Galaxy S22 Ultra will also be getting a 108-megapixel sensor. To be precise, a more refined version of the sensor currently present on the Galaxy S21 Ultra. A report from back in June says the Galaxy S22 and S22+ will have a triple rear camera setup. These would include a 50-megapixel primary sensor, a 12-megapixel ultra-wide shooter, and a 12-megapixel telephoto shooter with 3x optical zoom.

The 50-megapixel sensor on the upcoming Galaxy S22 is supposedly bigger in size. This would allow the phone to shoot better and brighter photos along with support for shooting 8K resolution videos. In addition, Samsung was recently also spotted coming into a partnership with camera maker ‘Olympus’.