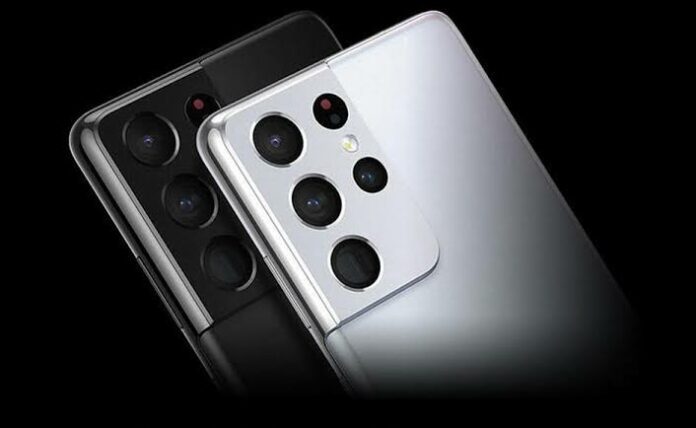 The Samsung Galaxy S21 and the Galaxy S21+ retained the same camera sensors from the Galaxy S20. Still, it seems like the cameras on the upcoming Galaxy S22 series are in for a major improvement over the previous generation’s Galaxy S series smartphones.

First reported by SamMobile, a tipster that goes by the name of @FrontTron leaked the specifications of the camera hardware used on the Samsung Galaxy S22, which he says should be taken with a pinch of salt. The phone will have a triple rear camera setup that would include a 50-megapixel primary sensor, a 12-megapixel ultra-wide shooter, and a 12-megapixel telephoto shooter with 3x optical zoom. The Galaxy S22+ should also have an identical setup, while both of them should also get a better software experience.

The 50-megapixel sensor on the upcoming Galaxy S22 is supposedly bigger in size that would allow the phone to shoot better and brighter photos along with support for shooting 8K videos. In addition, Samsung was recently also spotted coming into a partnership with camera maker ‘Olympus’.

The partnership should result in better camera sensors for its next-gen flagship phones. However, these new sensors will only come equipped with the Galaxy S22 Ultra and not the regular S22+ and the S22. The Galaxy S22 lineup will purportedly launch in the second quarter of 2022, following Samsung’s usual launch timeline for its flagship Galaxy S series.