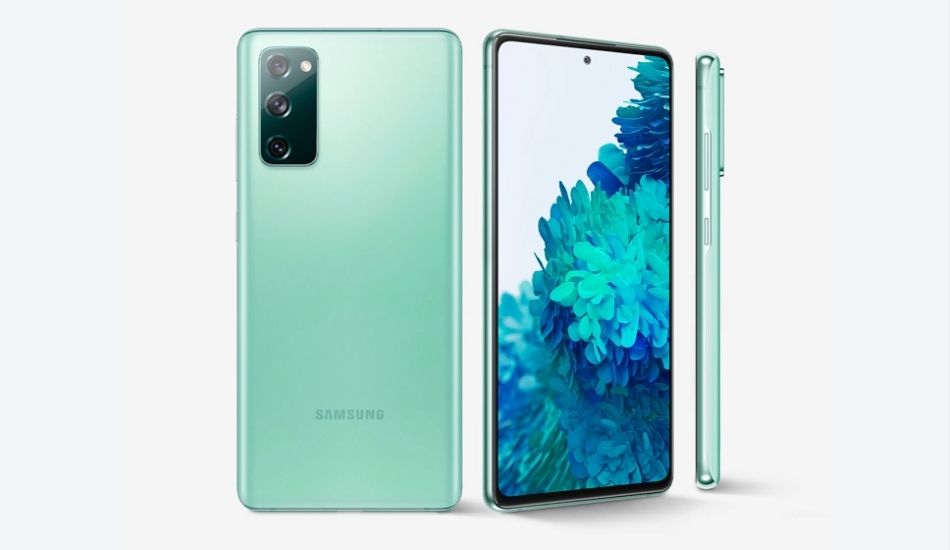 The latest update for the Galaxy S20 FE 5G aims to fix touch screen issues on the phone, once again

The Samsung Galaxy S20 FE 5G variant that comes with the Snapdragon 865 processor is now reportedly receiving an update to fix the long-standing touchscreen issue in the phone, which even the Galaxy S20 FE 4G users faced when the smartphone was launched.

The report comes from SamMobile, as per which the update for the Samsung Galaxy S20 FE 5G carries firmware number G781BXXU2CUD1. The changelog reportedly mentions that the “stability of touch screen has been improved”. Along with this, the smartphone is also getting the April 2021 Android Security Patch. 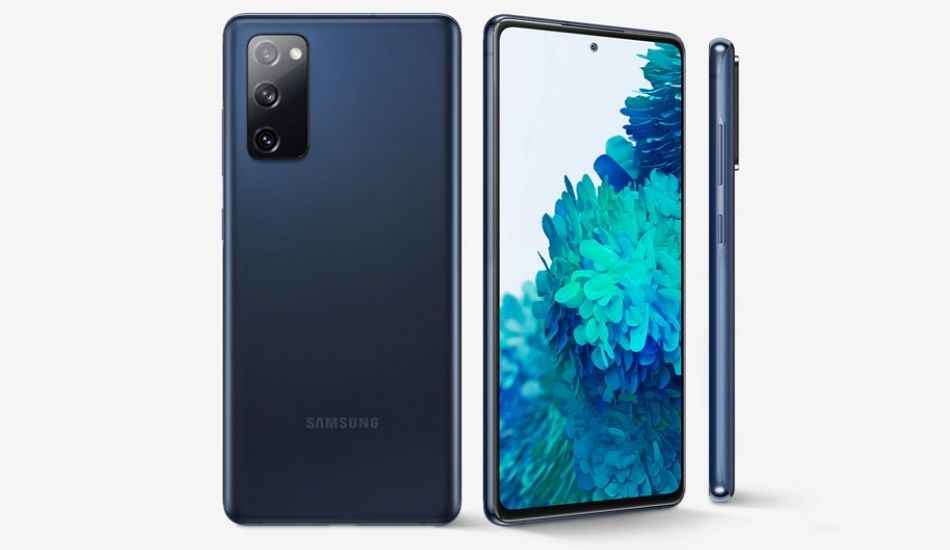 Samsung has been trying to fix the touchscreen issues on the phone through multiple updates but seems like it hasn’t had success. The latest report from SamMobile states that the mention of the touchscreen issue fix could be “just a vestige in the changelog” left over from one of the previous firmware updates. Or maybe there were some issues that persisted which the update has now fixed.

Samsung has released the Android April 2021 security patch to multiple devices in past weeks including Galaxy A52, Galaxy A72, Galaxy S10 Lite, and the Galaxy S21 series as well.

In related news to Samsung, the upcoming Galaxy S21 FE has been revealed through leaked renders of the smartphone and it looks similar to Galaxy S21 and the Galaxy S21+. However, there’s a minor change in design according to which the S21 camera bump extends from the metal frame of the device, whereas the S21 FE bump is integrated and protrudes directly from the rear panel.