Samsung Galaxy S10 Lite will have an in-display fingerprint reader and the Type-C port will be at the bottom.

Samsung Galaxy Note 10 Lite and Galaxy S10 Lite tipped to launch at CES 2020 starting from January 7. Now, the user manual of the upcoming device has been leaked online revealing some insightful information.

As per the user manual, the Galaxy S10 Lite will feature punch hole display in the center. The phone will have an in-display fingerprint reader and the Type-C port will be at the bottom. The right side of the phone will have have the power button and volume rocker while the left side will have SIM and microSD card slot.

At the back, the phone will have a triple rear camera setup aligned vertically to the left with the LED flash with a dedicated microphone just above it. The Galaxy S10 Lite user manual also shows the phone featuring both NFC and MST that will be used for Samsung Pay. 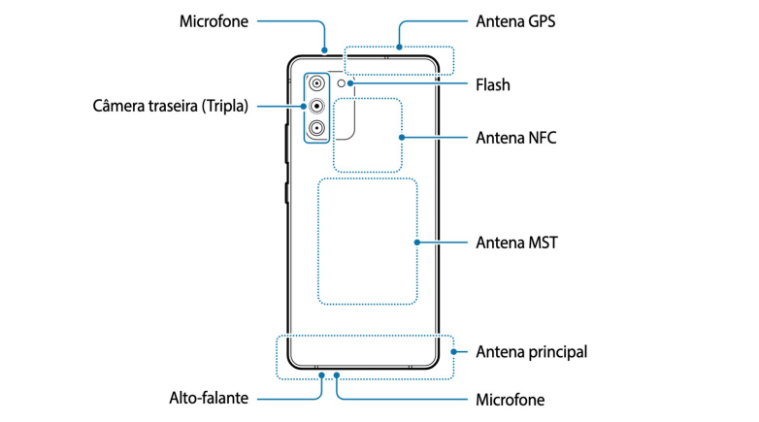 The specifications of the device have already been leaked in the past. Samsung Galaxy S10 Lite will feature a 6.7-inch full-HD+ (1080 x 2400 pixels) Super AMOLED display. The display has a punch hole in the middle for the front-facing camera and has a 19.5:9 aspect ratio. It will be powered by the Qualcomm Snapdragon 855 SoC coupled with 8GB of RAM. Notably, Samsung will not offer Exynos-powered variants that are sold in Europe.