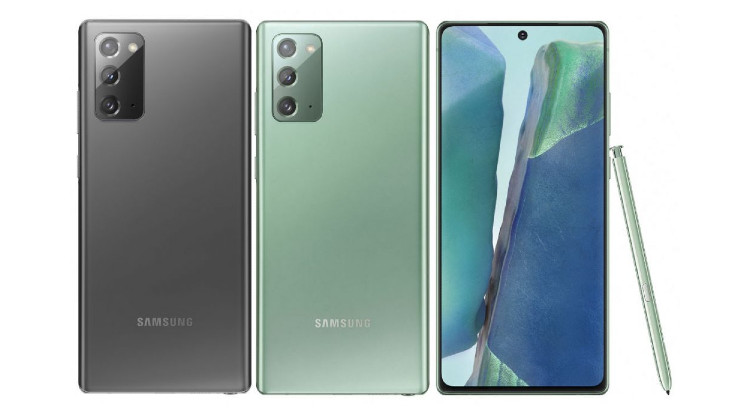 Samsung has announced the launch date of its flagship smartphones on its official Twitter handle. The Galaxy Powerfest event will be live-streamed on Samsung India YouTube channel tomorrow at 12 noon. Both the phones can go on sale in India on August 28 as per an earlier Amazon listing.

Are you ready for #GalaxyPowerfest? You don’t want to miss out on this one. Catch the India launch of #GalaxyNote20 series LIVE on Aug 25 at 12 Noon on Samsung India YouTube channel. #Samsung pic.twitter.com/HCjxA504Yb

The Galaxy Note20 is priced at Rs 77999 for the 4G-only variant with 8GB RAM + 256GB storage onboard. It comes in Mystic Green, Mystic Gray, Mystic Blue, and Mystic Bronze colours.

The Samsung Galaxy Note 20 Ultra is loaded with 6.9-inch Quad HD+ Dynamic AMOLED Infinity-O Display with 3088 × 1440 pixels pixel resolution. The phone is powered by Octa-Core Samsung Exynos 990 for the global market and Snapdragon 865+ for the US and China. It has 12GB LPDDR5 RAM with 256GB/512GB storage (UFS 3.1) and expandable memory up to 1TB with microSD.