Samsung is supposed to be working on a mid-range smartphone which should be called the Galaxy M33. 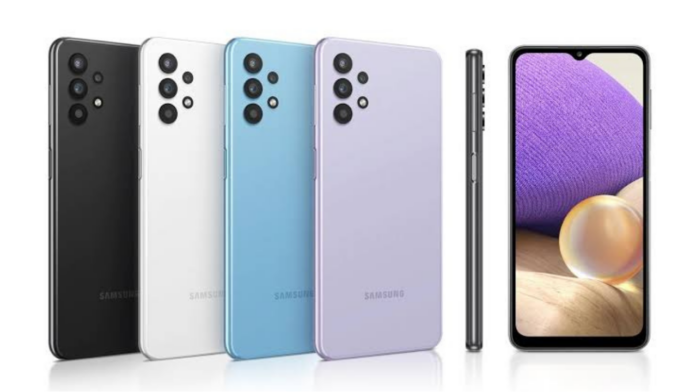 A new mid-range smartphone from Samsung is tipped to launch next month in India and it is Samsung Galaxy M33. The device is said to arrive in both 4G and 5G variants. The 5G variant of the phone is speculated to have Samsung’s in-house Exynos SoC and a 6,000mAh battery.

The report comes from MySmartPrice which states that the Samsung Galaxy M33 launch is just a few weeks away in India. The company is said to initially launch the phone in one version. However, it is believed to eventually launch it in both 5G and 4G versions.

Purported Galaxy M33 model number SM-M336BU has appeared on Geekbench in the past. It recently also made an appearance on the BIS website while a support page of the Galaxy M33 5G also went live on Samsung’s India website last week.

As for the specs, the Samsung Galaxy M33 5G should come with Android 12 out-of-the-box with One UI 4.0 on top and sport a 6.5-inch full-HD+ AMOLED display. Under the hood, it should be powered by the Exynos 1200 SoC, with at least 6GB of RAM.

It may have a quad rear camera setup, carrying a 64-megapixel primary sensor and an 8-megapixel ultra-wide shooter. The phone could be backed by a 6,000mAh battery along with 25W fast charging support.

Further, Samsung is also working on launching a budget smartphone in India, called the Galaxy A03. The price for this smartphone was tipped by a report that says the handset will retail in two configurations in the country – 3GB + 32GB and 4GB + 64GB. Further, the 3GB + 32GB variant of the Galaxy A03 will carry a list price of Rs 10,499 in India. While the 4GB + 64GB variant will have a list price of Rs 11,999.