Samsung Galaxy A03 India price revealed ahead of launch

Samsung Galaxy A03 might soon arrive in India and the price for the Indian variant has now been tipped. 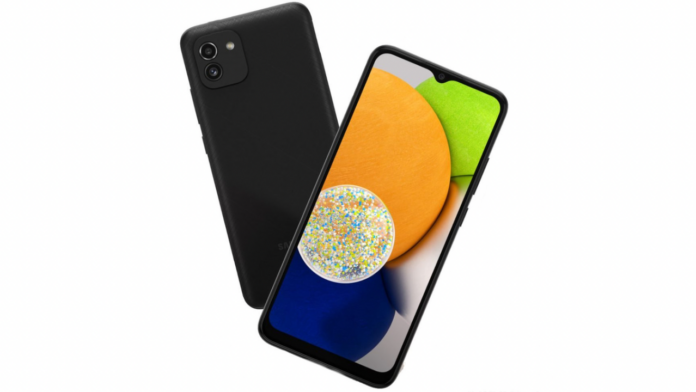 Samsung Galaxy A03, a budget offering from the Korean smartphone manufacturer first debuted in Vietnam back in December of last year. Now, Samsung seems to be readying the launch of the Galaxy A03 in India, the price for which has now been tipped. The smartphone comes with entry-level specs such as an HD screen, plastic body, etc.

In Vietnam, the phone was launched in Black, Dark Green, and Red colours. As per a previous report, the Galaxy A03 will come in only two colour-ways in India including Black and Red. As for the launch, the Galaxy A03 is expected to arrive in the country by end of February or in March.

The Galaxy A03 features a dual-rear camera setup including a 48-megapixel f/1.8 sensor, accompanied by a 2MP depth sensor with an f/2.4 aperture. For selfies, the handset has a 5MP shooter which has an f/2.2 aperture. 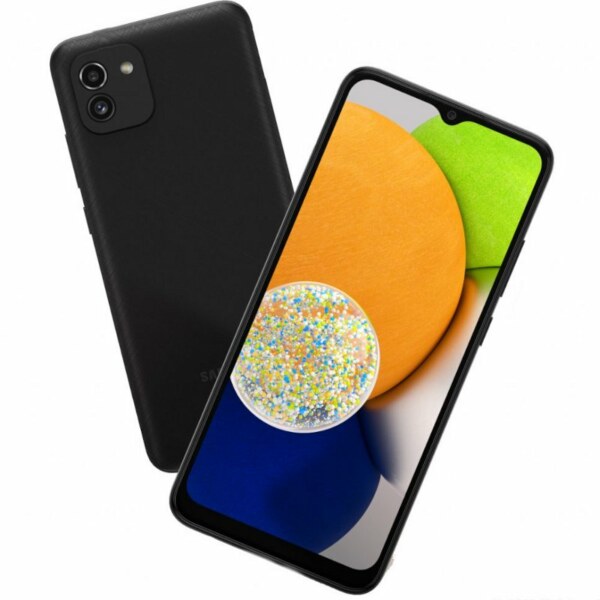